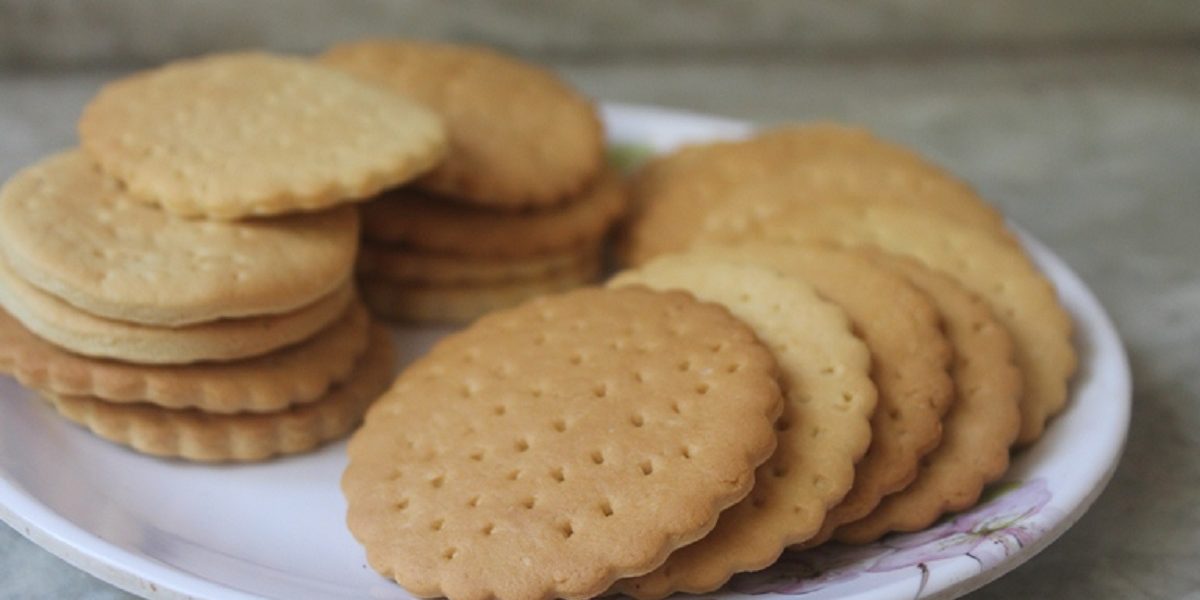 The Grain Millers Association of Zimbabwe (GMAZ) has called upon bakers countrywide to shun baking biscuits and other confectioneries like cakes so as to save flour for bread.

The message comes at a time when the country is having a severe shortage of wheat due to drought. The country also does not have enough foreign currency to import enough wheat. e shortage of United States dollars which has hindered wheat imports and led to bread shortages.

The central bank, the Reserve Bank of Zimbabwe, last week paid US$7 million towards the purchase of 19,000 tonnes of wheat from the port of Beira in Mozambique. This will, on a temporary basis, ease the shortage of bread in the country.

In a statement, GMAZ said:

We are calling upon colleagues in the baking industry to shun baking of confectionery and biscuits so that they deploy the entire wheat flour supply to bread baking.

ZimLive reports that bakers are currently receiving 500 tonnes of wheat flour per day following the US$7 million payment. This, as millers claim, is only enough to make one million loaves against a national demand of 1,4 million.