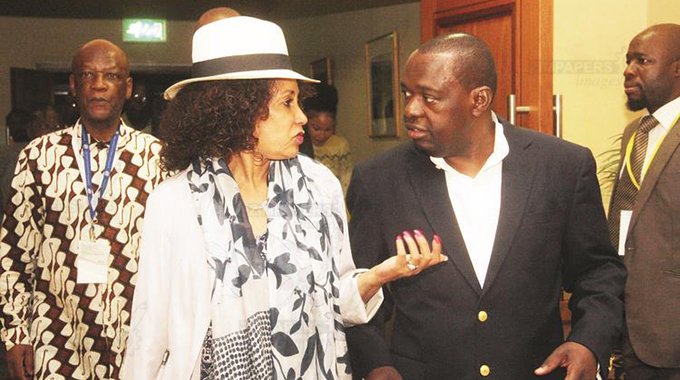 The Minister of Foreign Affairs and International Trade, Sibusiso Moyo, will on Wednesday (today) travel to London, United Kingdom.

Minister Moyo is on a four-day tour whose objective is to strengthen bilateral relations between Zimbabwe and Britain.

He is also expected to give an address to the Global Conference for Media Freedom, which starts this Wednesday and ends on Sunday.

In a statement to the media on Tuesday, the ministry’s spokesperson, Shepherd Gwenzi, said:

It’s part of an international campaign to shine a global spotlight on media freedom and increase the cost to those that are attempting to restrict it.

In addition to attending the conference, Dr Moyo will also seek to engage with officials of Her Majesty’s Government with a view to further strengthen Zimbabwe’s bilateral relations with the United Kingdom of Great Britain and Northern Ireland.