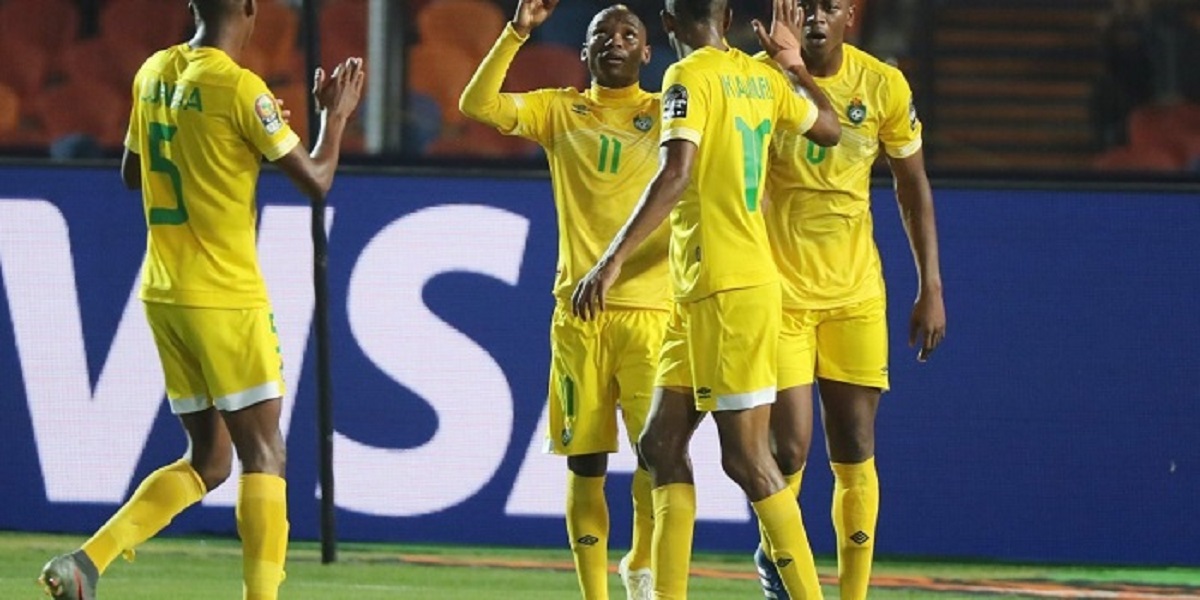 Staunch Warriors Supporter, Alvin Aluvah Zhakata, has reportedly arrived in Egypt for the 2019 Total Africa Cup of Nations which began on the 21st of June. Aluvah embarked on a road journey with his South African counterpart, Botha around 12 June 2019.

The duo was temporarily barred from entering into Ethiopia with authorities demanding visas which the two soccer fans did not have. Consequently, they had to return to the Kenyan side of the border to fix the papers. After a six-day delay, Aluvah proceeded with the journey.

Aluvah Tweeted 2 hours ago indicating that he had arrived in Egypt. The tweet read:

#IchavaNhoroondo:HISTORY MADE
The 1st and ONLY human being to COMPLETE a journey by ROAD from #CapeToCairo for a sporting tourney is a proud Zimbabwean named ALVIN ZHAKATA 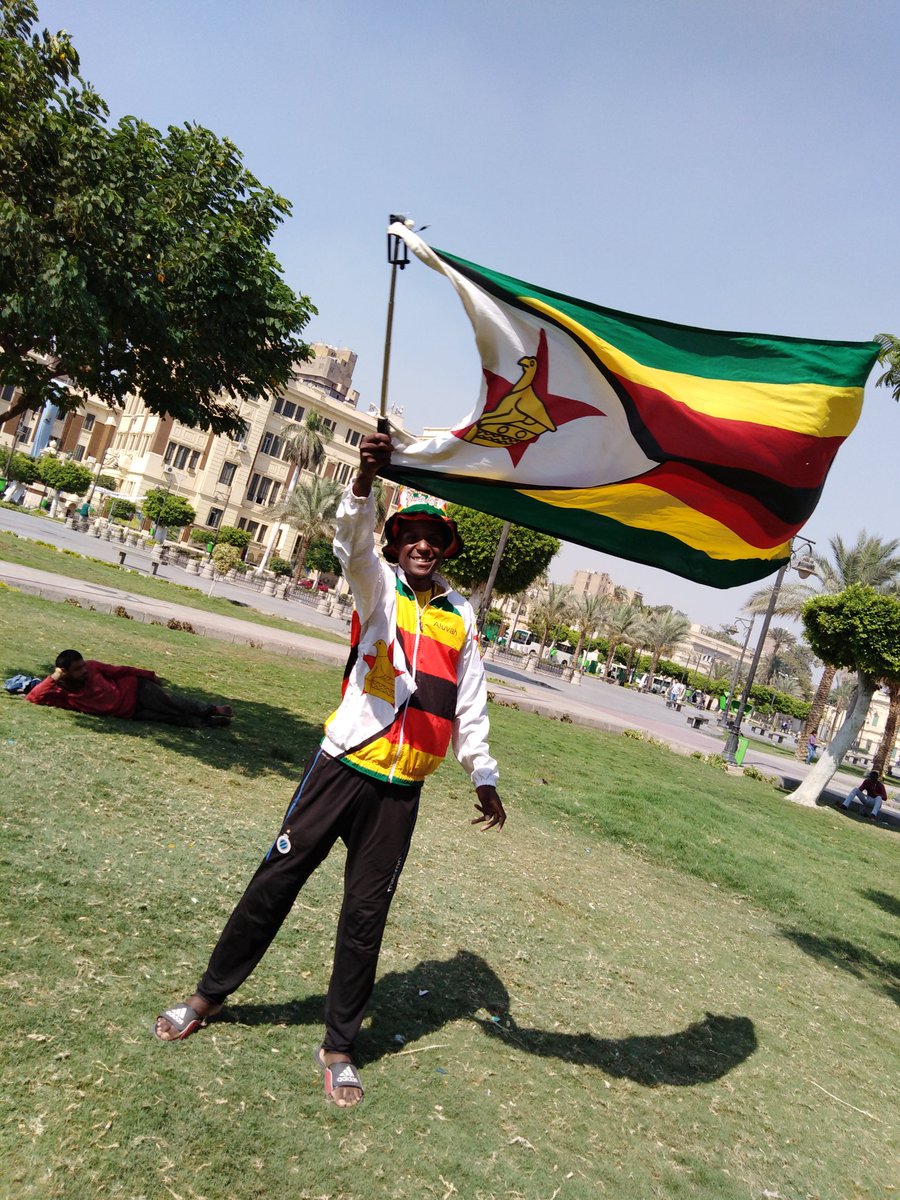 Sadly, Aluvah arrives at a time When the Warriors have since returned home after embarrassingly crashing out of the tournament. The Warriors performed dismally, scoring only one goal through Khama Billiat in all Group A matches.

Warriors captain, Knowledge Musona missed golden chances that could have seen the team progressing to the quarterfinals. Goalkeeper Chipezeze was also at fault when the Warriors suffered a humiliating defeat at the hands of the DRC Leopards.

Meanwhile, all teams that were in Group A have since crashed out of the tournament. The hosts, the Pharaohs of Egypt were sent packing by Zimbabwe neighbours, South Africa which is locking horns with Nigeria tonight at 2100 hours, Zimbabwean time.