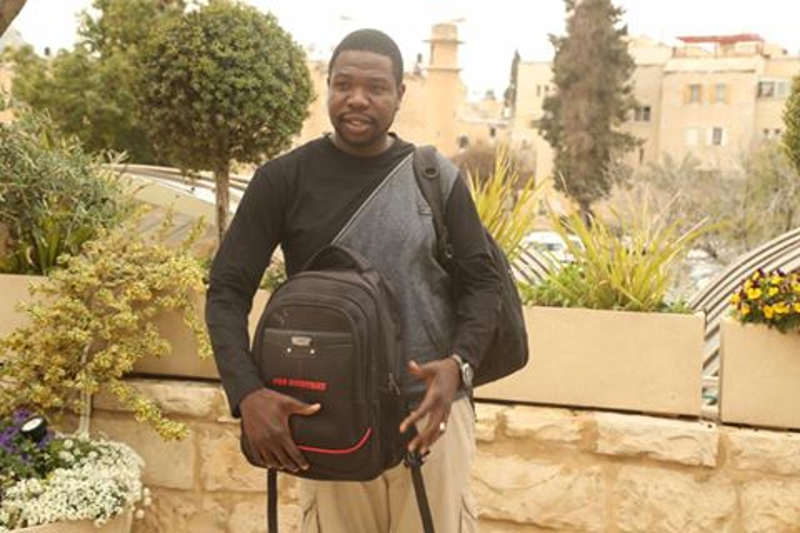 Withdrawal of rape accusations against Magaya has resulted in the emergence of various conspiracy theories. Some have suggested that there are people who seek Magaya’s downfall whilst some have argued that the clergyman is bribing his victims to remain silent.

Recently, Charity Dlodlo, a 263 actress accused the Prophetic, Healing and Deliverance (PHD) Ministries leader of having violated her. Dlodlo is believed to have also influenced the other complainant Sarah Maruta to falsely claim that Magaya had raped her.

She, however, withdrew charges on Sunday and made a video drop in which she submitted that she was made to make the ‘false claim’ under duress.

I was never raped by Prophet Magaya.

Charity Dhlolo phoned me and asked me to fabricate the claims and she gave the reporter my number.

Charity told me that Enishia (Mushusha) had offered a ticket to travel to UK if I made the claims against Prophet Magaya.

I even went with my father to see the reporter and his editor and the editor offered me protection and said they even know the assistant commissioner (of police) and it was about time to take Magaya down.

An unnamed congregant suggests that Mushusha who previously worked at PHD ministries is the one who has a personal vendetta with Magaya and seeks to settle it by fabricating rape cases.

She is also reported to be the one who interviewed the Maenzanise couple which claimed that their daughter was abused by Magaya and the relationship bore an offspring.

One Comment on “Why Are Magaya’s Purported Rape Victims Backtracking?”