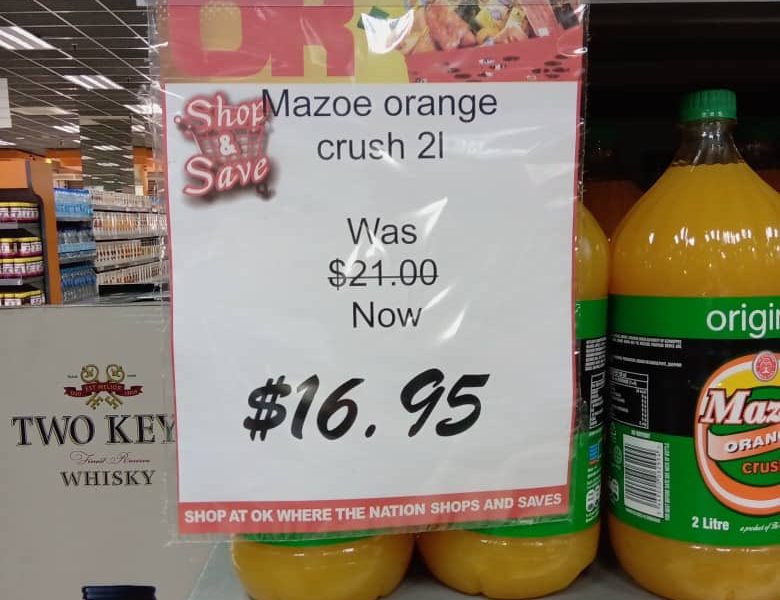 Several retailer outlets across the country are reported to have reduced prices on selected items.

Some of the retailers to slash prices include Simbisa Brands fast food outlets and OK Zimbabwe variety chain stores.

The fall of prices was a decision made by different players after the parallel market and interbank rates tumbled following the scrapping of the multi-currency system.

Prices started to come down especially after the parallel market fell. Although the movement was slow, it was something that we welcomed.

We expect a positive response from value chain players. Other players should follow on. We have seen huge retailers and wholesalers that have reduced prices like N. Richards with over 31 outlets countrywide, Mahomed Mussa, Eat and Lick, Chicken Inn, Spar Zimbabwe, Food World and Choppies.

Pote in Zvishavane, Gonye retail in Chipinge, Pachedu in Mt Darwin also followed suit. When those flagship brands reduce their prices we expect other small shops to do so.

However, small-scale retailers have been castigated for refusing to reduce prices since the Zimbabwe Dollar was reintroduced. Most of them have actually hiked prices by between 100% and 150%.