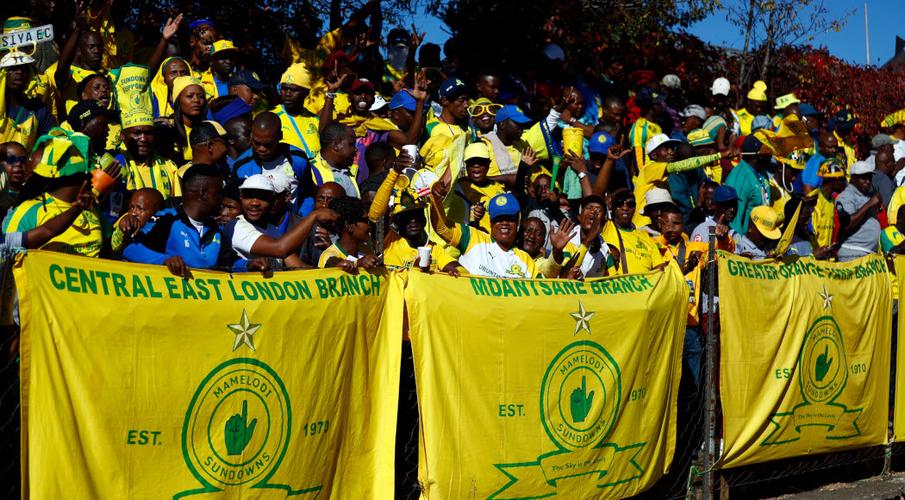 The duo is contracted by German fourth-tier club VfB Lubeck, where they play within the club’s junior ranks.

The two youngsters were part of the Tonderai Ndiraya-coached Zimbabwe Under-23 side that beat Mozambique 2-0 on aggregate in the 2019 Under-23 Afcon qualifier in March.

Sundowns wrote a letter to the players’ representative inviting the young players for trials at the club. The letter, written by the club’s administration manager Belinda Ndlovu dated July 5, 2019 reads in part:

We confirm that the above-mentioned youth soccer players have been invited by us to attend trials at our club for a period of approximately 14 days with immediate effect to travel to South Africa on the 12th of July 2019.

Several Zimbabwean footballers have played for the Brazilians over the years. Among them is Cuthbert Malajila who left the club after six years and Khama Billiat who left the club last year for Kaizer Chiefs after a five-year stint.