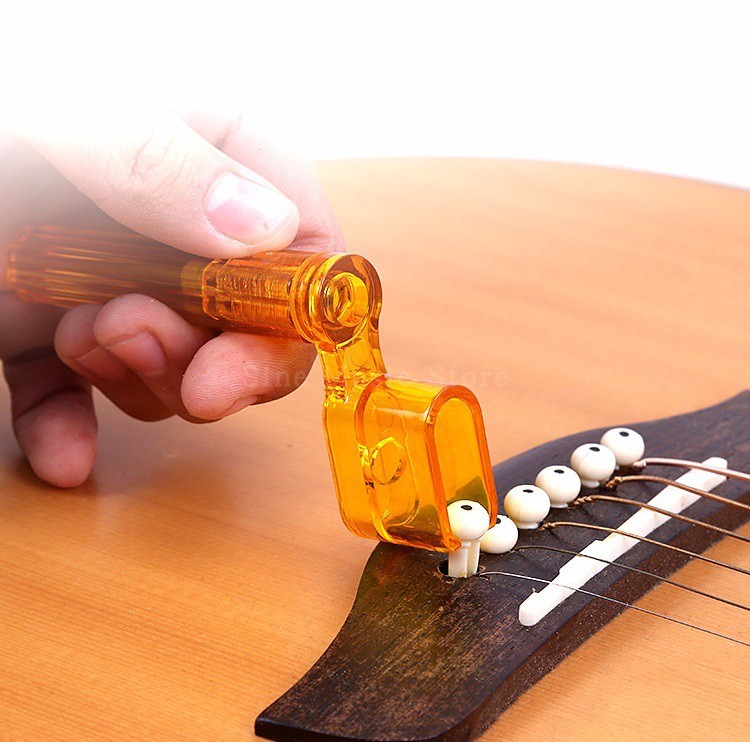 The Zimbabwe Music Rights Association (ZIMURA) is reportedly paying some musicians as little as ZWL$3 in royalties.

ZIMURA is a non-governmental revenue collecting society whose mandate is to protect and promote the rights of music composers, authors and publishers.

An urban grooves artiste, Alexio Gwenzi, claimed that ZIMURA was paying out meagre amounts to artists because most of the revenue it collected was being spent on its administration costs.

Zimura is a non-profit making organisation and does not retain any funds at the end of the year.

We use a percentage of the royalties for our day to day operations and all royalty societies worldwide do the same.

One has to spend money to make money. We need funds to travel, accommodation for our staff when collecting royalties as well as maintaining our offices.

It’s not a secret that there are administrative costs incurred in revenue collection.

Chimhini, however, declined to confirm or refute reports that some artists were paid RTGS$3, saying that she was out of office.

Meanwhile, Gwenzi called for a change in the make-up of the ZIMURA board. He insisted that young artists should take over from the likes of Albert Nyathi, Pastor Charles Charamba and Bob Nyabinde who are part of the current ZIMURA board.