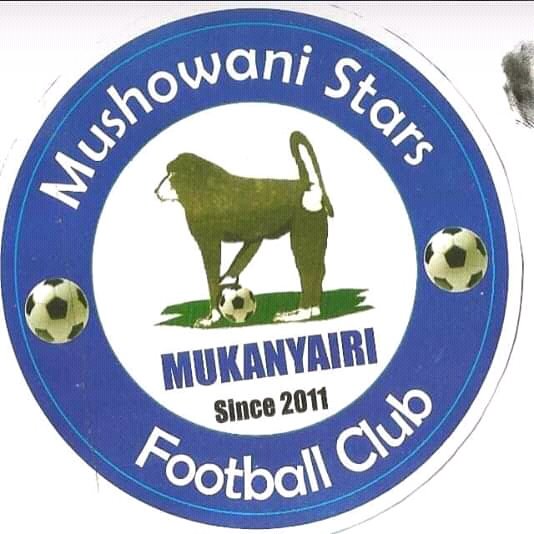 The Gamecocks won 3-1 with goals coming from Clive Augusto (2) and Sipho Ndlovu scoring the other one.

Premier League newcomers Mushowani Stars got their consolation goal in the 89th minute through Evans Katema.

Chicken Inn coach Joey Antipas was satisfied with his charges’ performance in the first half. He said:

We were very much explosive in the first half. We played with a good tempo but in the second half, we took our foot off the pedal.

We should learn to play well for the entire 90 minutes. We should also give credit to Mushowani for not giving up.

It’s very disappointing that we lost. We lost the game in the first half and I must say we didn’t adequately prepare for the match.

We travelled late and we did not even know that the game kick-off time was 2 pm.

Our players did not have a proper warm-up and lost to a side that we gave too much space and respect.

Chicken Inn is on position two with 29 points, one behind FC Platinum who edged Manica Diamonds 1-0.