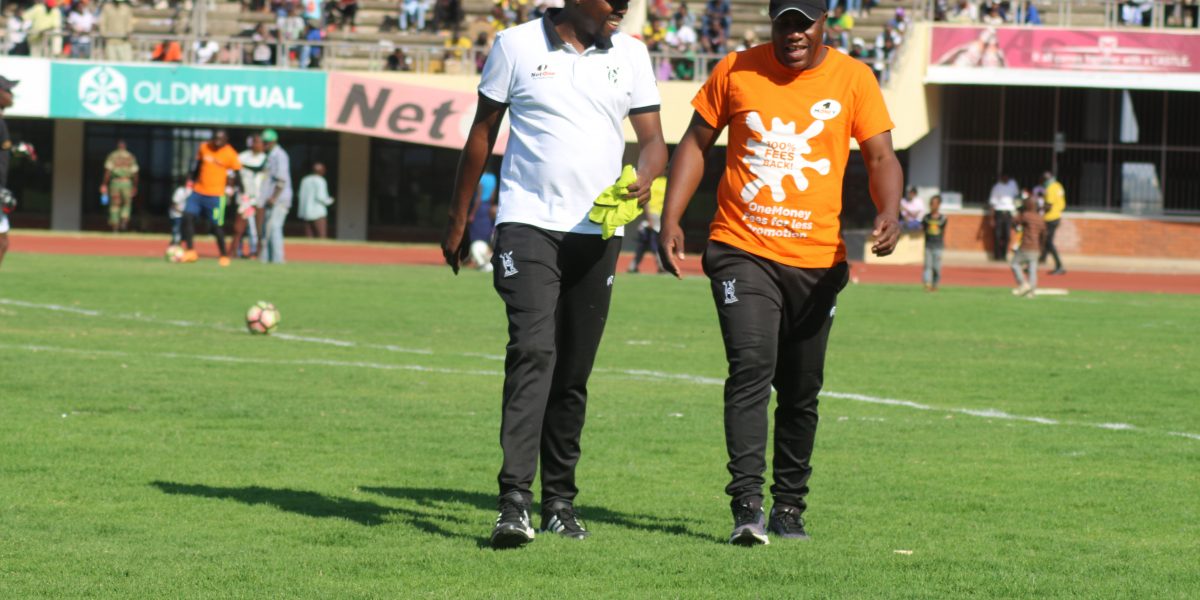 Ngezi was held to a draw by Bosso in a Castle Lager Premiership match played at the Baobab Stadium on Saturday.

Speaking to reporters after the match, Akbay said:

We had so many chances but lost two points.

The problem is that we play good football but do not score. This has been our problem since the beginning of the season.

Newly-appointed Highlanders coach, Mandla Mpofu was happy with the point considering that Bosso was reduced to 10 men in the 8th minutes after the dismissal of Andrew Mbeba. Mpofu said:

This is a precious point considering that we played with nine men (in-field players) for more than 80 minutes, it was an unbelievable performance from the boys.

As my first game in charge, I would have loved to get maximum points but again, this was a precious point for us.

Mpofu was leading Tshilamoya for the first time following the departure of Madinda Ndlovu for the more financially lucrative Botswana Premier League.