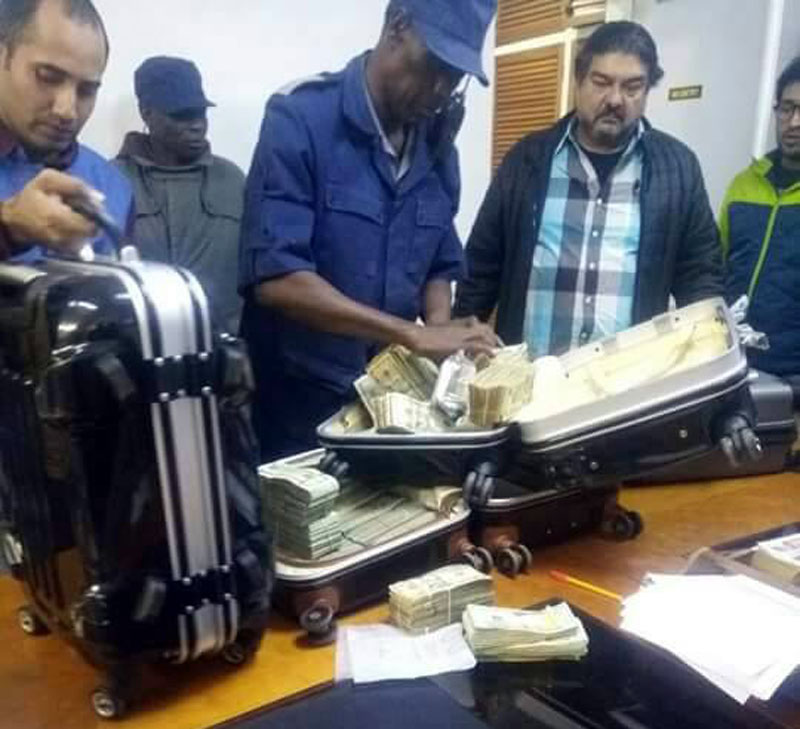 The government has gazetted the Money Laundering and Proceeds of Crime Amendment Bill (2019) that seeks to give the Zimbabwe Anti-Corruption Commission (ZACC), Zimbabwe Revenue Authority (ZIMRA) and Zimbabwe Republic Police (ZRP) powers to seek explanations from people who exhibit wealth without the means of obtaining it.

The Bill, which was published in the Government Gazette yesterday, will amend the Money Laundering and Proceeds of Crime Act [Chapter 9; 24].

The part will be inserted in the Money Laundering and Proceeds of Crime Act providing for unexplained wealth orders issued by the High Court at the instance of ZACC, ZIMRA or ZRP. These orders will require the addressee to explain his or her wealth and provide supporting documentation therefor

The SI further states that the courts, when approached with such matters, must be convinced that the accused person has means to have acquired the wealth in question before exonerating them.

Individuals who fail to explain the source of their wealth will end up losing it whilst Those who misrepresent facts will be jailed for up to five years.

One Comment on “ZACC, ZIMRA, Police, Given Powers To Seize Wealth If Owners Fail To Explain How They Acquired It”