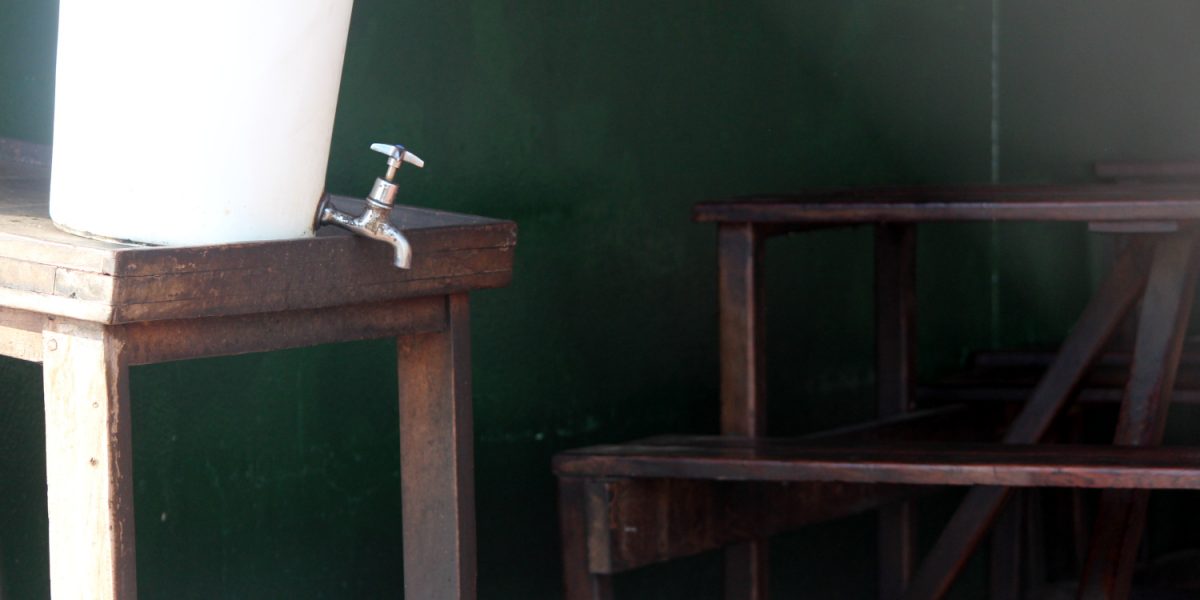 A water dispenser. Zimbabwe is facing a water crisis following a severe drought.

Some schools in Matabeleland were shut down by city health officials because of the water crisis. A councillor in Bulawayo told NewZimbabwe that Sir Roy Whelensky primary, St Francis Xavier primary and Detema secondary schools were forced to close but have since reopened. He said however that they may be forced to close yet again.

There is a time when we went for close to a month without water, then schools were closed, two primary schools and one secondary school before they sorted the problem out.