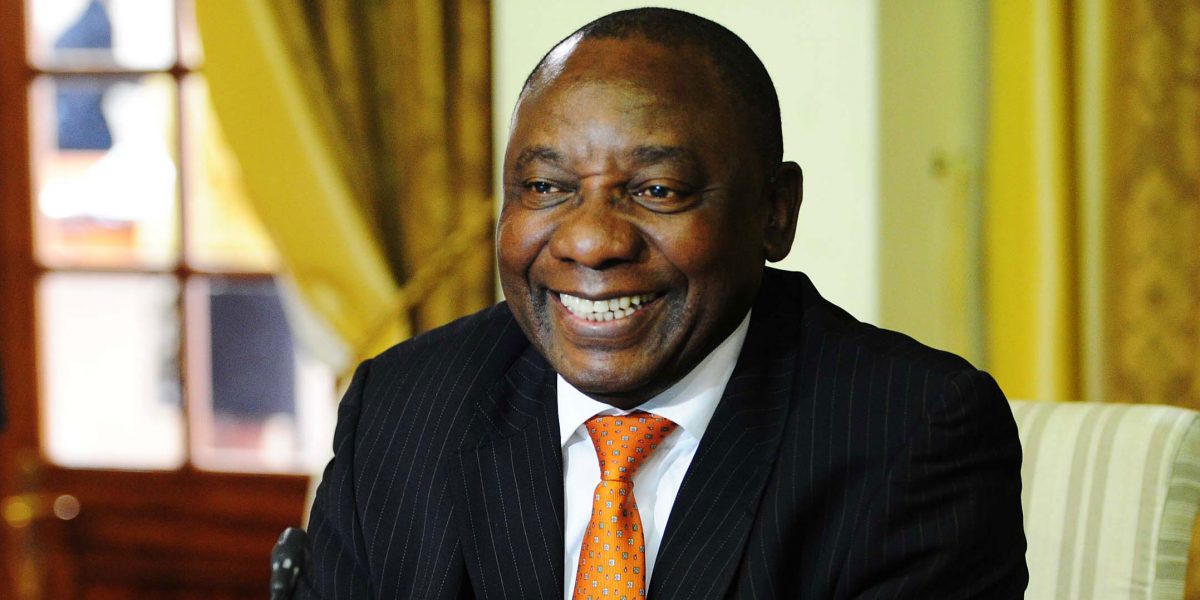 South African President Cyril Ramaphosa backed China in its ongoing trade war with the United States, heaping praise on Huawei as a leader in 5G technologies. Ramaphosa said the US is jealous of Huawei.

They are jealous that a Chinese company called Huawei has outstripped them. And because they have been outstripped they must now punish that one company and use it as a pawn in the fight that they have with China.

We have to say we support the company that is going to take our country and indeed the world to better technologies, and this is 5G

It is important that even as there is a trade war, or whatever, it should not spill over to disabling various countries in the world and various peoples in the world […] we want 5G and we know where we can get 5G.

The leaders of telecoms companies in SA ( CEOs of Cell C, MTN, Vodacom, and Telkom) approached the president for help in dealing with the potential repercussions of the Huawei ban. Ramaphosa has been criticised for failing to appreciate that the US is actually a leader in 5G technologies.