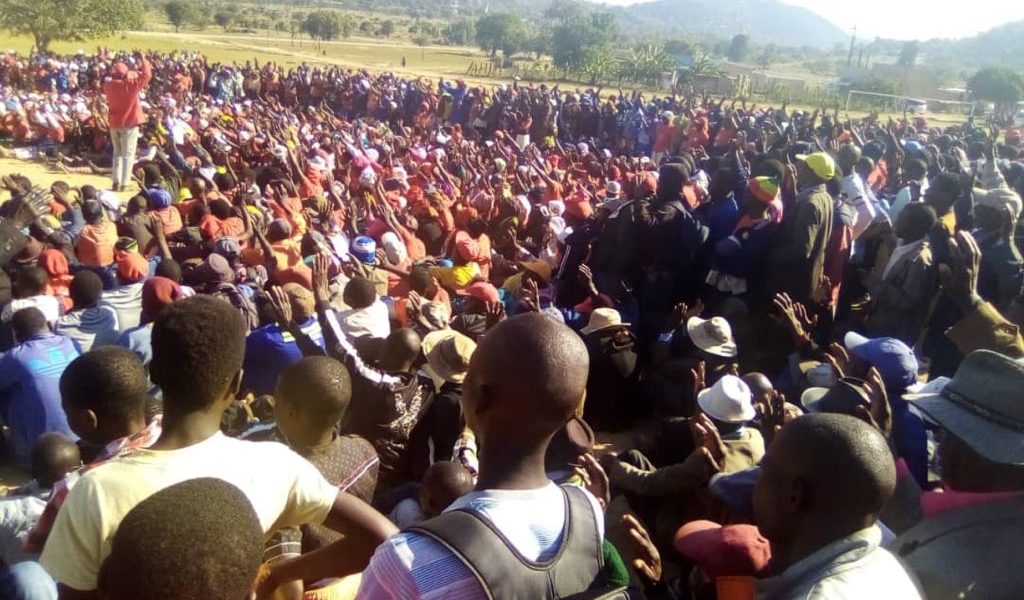 The MDC posted pictures of the party’s rally held in Bikita East on Saturday, 6 July in preparation for a by-election this month. The pictures shows at least thousands who attended.

The by-election takes place on 13 July 2019. The councillor for Ward 31 fell vacant after the death of Zanu PF Councillor Patrick Marozhe on April 15 this year. 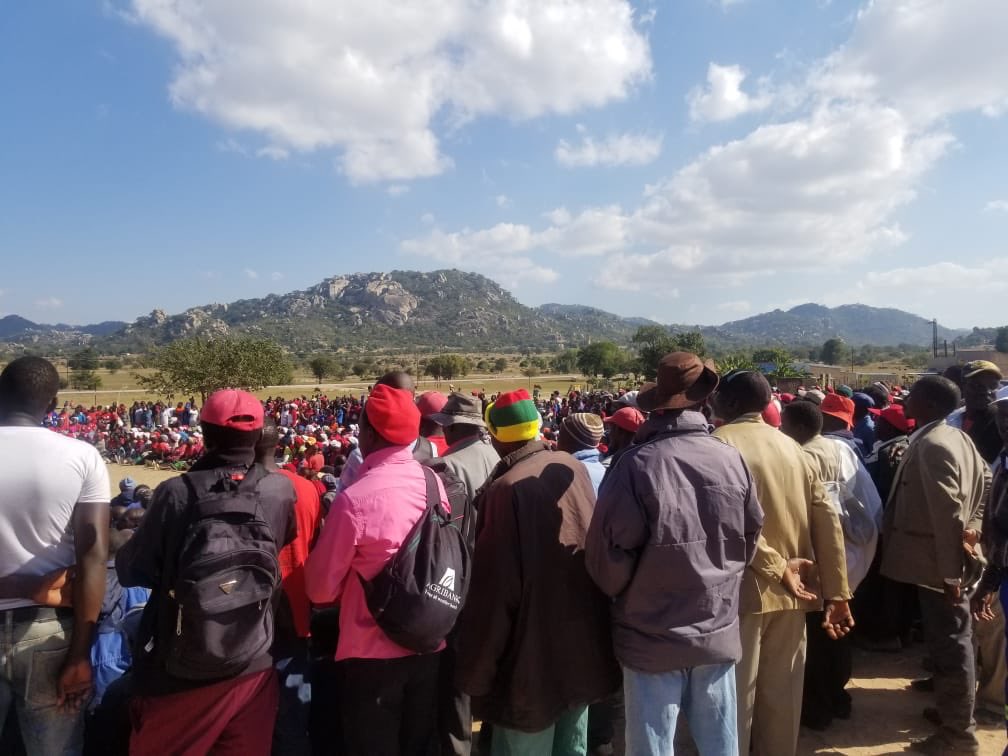 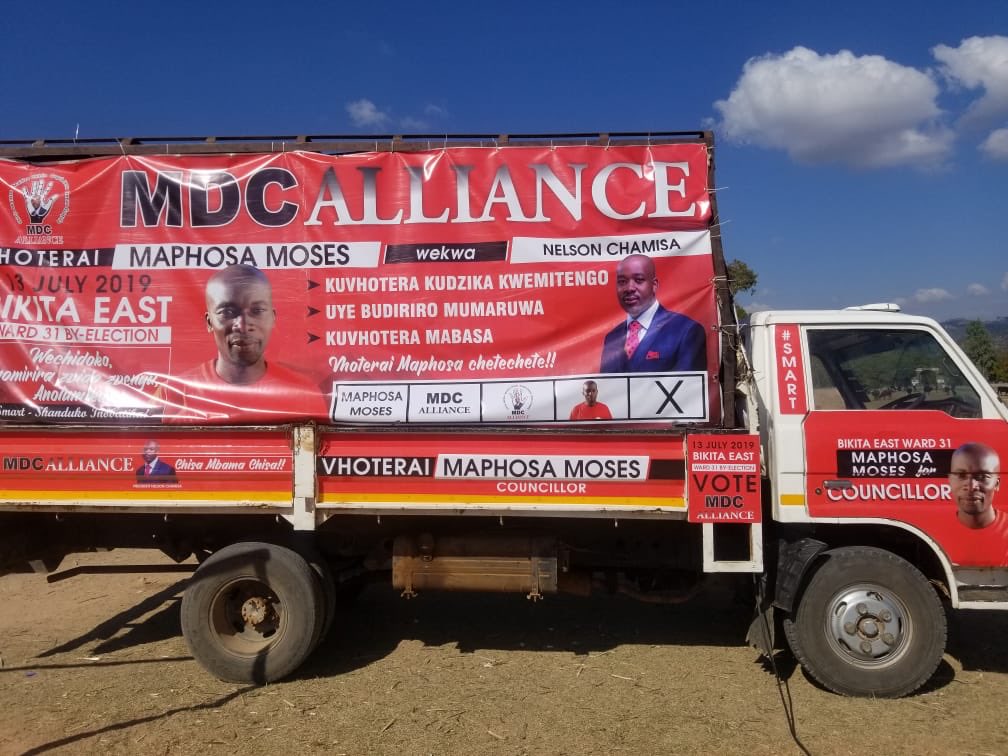 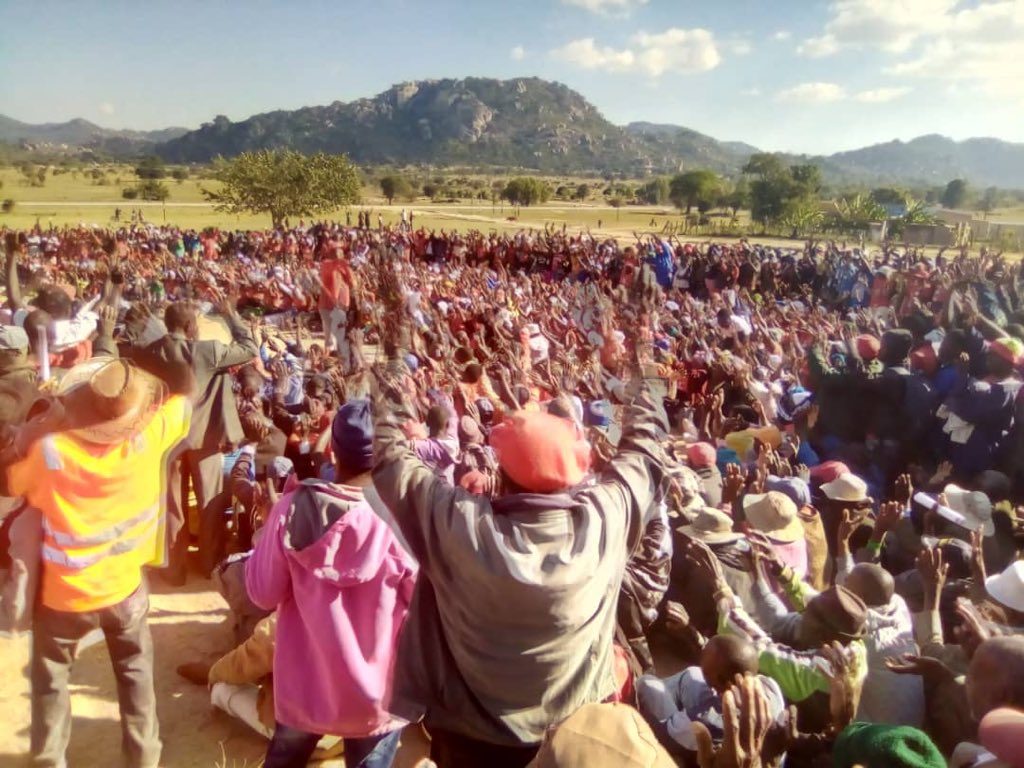 Commenting on the rally MDC Secretary General Charlton Hwende said he is confident of the strategy taken by his party in the rural areas:

Bikita East Ward 31 today showcasing the success of our new rural strategy. The people in the rural areas are suffering they want change and a better life. We are poised to win this by election on the 13th of July.

Bikita is one of the districts in Masvingo Province. It is located about 80 kilometres east of Masvingo. Its is said to be derived from a mountain in the Bikita Mamutse Area called Bikita Mountain . Speculative information claims it came from the Shona word... Read More About Bikita