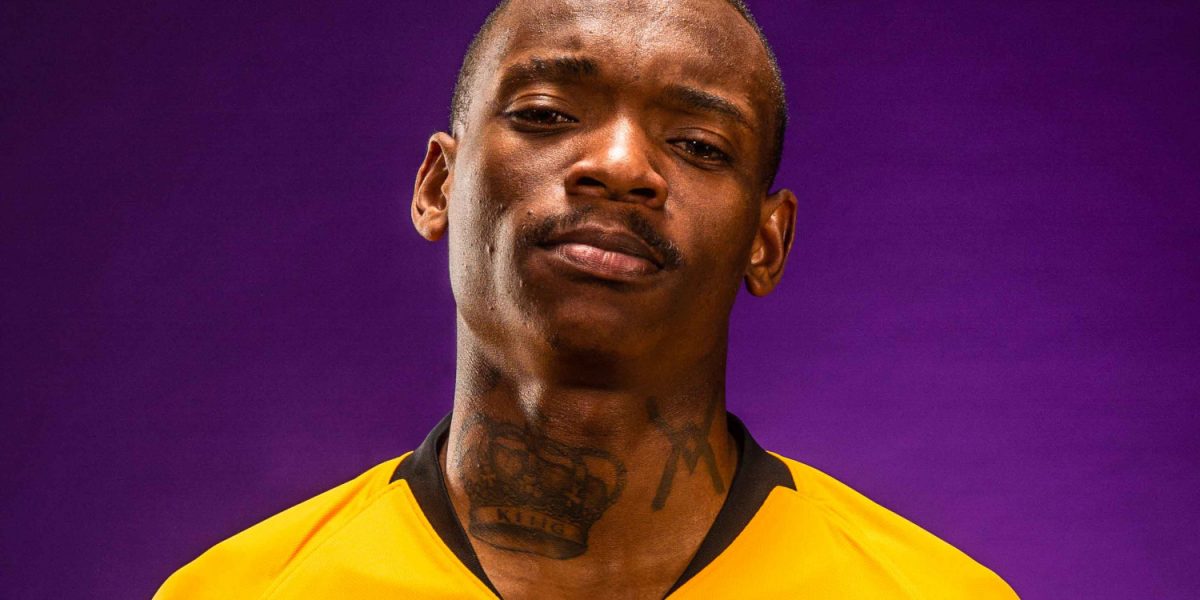 Several North African football are reportedly interested in the Zimbabwe and Kaizer Chiefs player, Khama Billiat who made a good showing at the AFCON tournament recently. His agent Michael Ngobeni told Kickoff that he’s been getting calls from the clubs but that he is advising them to approach Kaizer Chiefs.

Of course all the big clubs in Egypt wish to have him still.  I’m overwhelmed with phone calls from Morocco, Tunisia also. I told them they must contact Kaizer Chiefs, he is not a free player, he is employed.

If Chiefs say they are ready to sell it’s up to Chiefs and I can then speak with my client if he’s comfortable going there. So I don’t know whether they are discussing with Kaizer Chiefs, yes or no