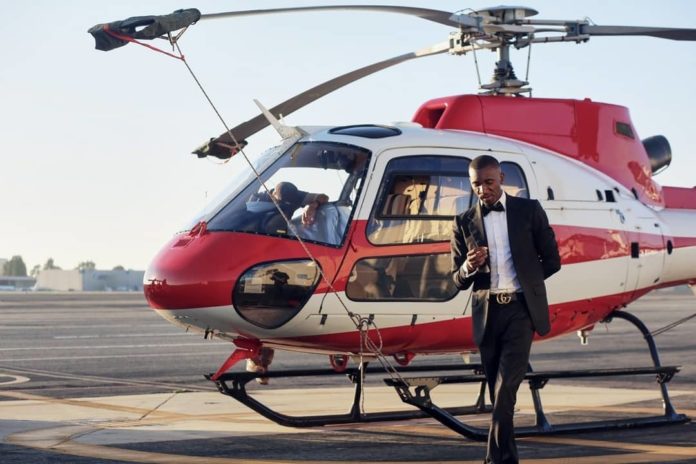 Java acquired a helicopter recently. In the video, he is heard saying:

Social media users who responded to the jibe were generally unhappy with Java’s antics. One Instagram user said:

Another social media user said that what Java did is against the teaching of the Holy Bible. Commented the user:

Pakuzoti vamwe vaswera nenzara uumm doesn’t the Bible that he preaches rebukes mocking the less privileged, does it not rebuke the rich that value their positions…. I’m not against him neither am I judging but what I know in everything we do God has a final say(how does a man of God make fun of the poor, doesn’t the Bible rebuke the rich who value their possessions).

However, there were some commentators who lept to Java’s defence with one saying:

Reports indicate that this is not the first time that Java has made controversial statements. While holidaying in Kariba sometime ago, Java was again captured in a video using street lingo vulgar word, Stonyeni, used to describe sex.