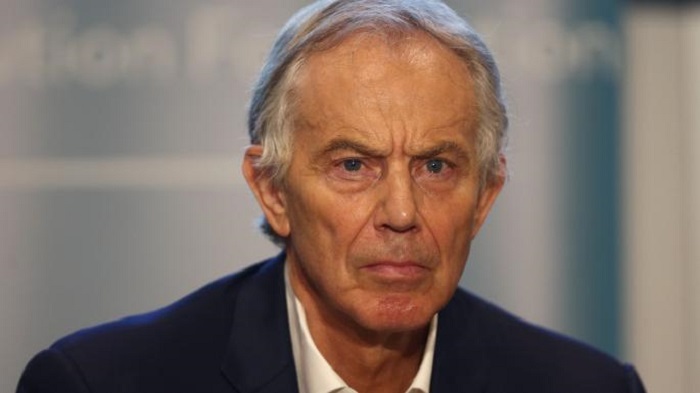 Former British Prime Minister, Tony Blair, is reportedly keen to meet President Emmerson Mnangagwa. This was revealed by Mnangagwa in an interview with the Herald at Kigali International Airport after attending the Rwanda Liberation Celebration Day at Amahoro National Stadium yesterday.

The president said that Blair, who is President Paul Kagame’s advisor, had formally requested to meet him. He said:

Yes, actually I received communication from New Zealand (yesterday morning) that Mr Tony Blair wants to meet me here in Kigali, and I said that I had no objection. But, I understand he has not arrived, and we are leaving. If he had arrived on time I would have met him.

Blair was strongly accused by former President Robert Mugabe for creating the standoff between Zimbabwe and the Western world. The accusations came after Blair’s government pulled out of talks to fund the Land Reform Programme in 1997. Blair, who was being accused of insincerity and meddling, hit back by withdrawing development aid and later imposed sanctions on Zimbabwe.

This angered Mugabe who in 2002 in a speech during the Earth Summit in South Africa said:

Blair, keep your England and let me keep my Zimbabwe.

The relations between Zimbabwe and the UK deteriorated so bad that during Pope John Paul II’s funeral in 2004, Blair left his seat to avoid Mugabe who eventually sat next to Prince Charles. Blair also reportedly called for Mr Mugabe to be “toppled as soon as possible”.

Meanwhile, Mnangagwa has been pushing a reengagement agenda since assuming office in 2017.