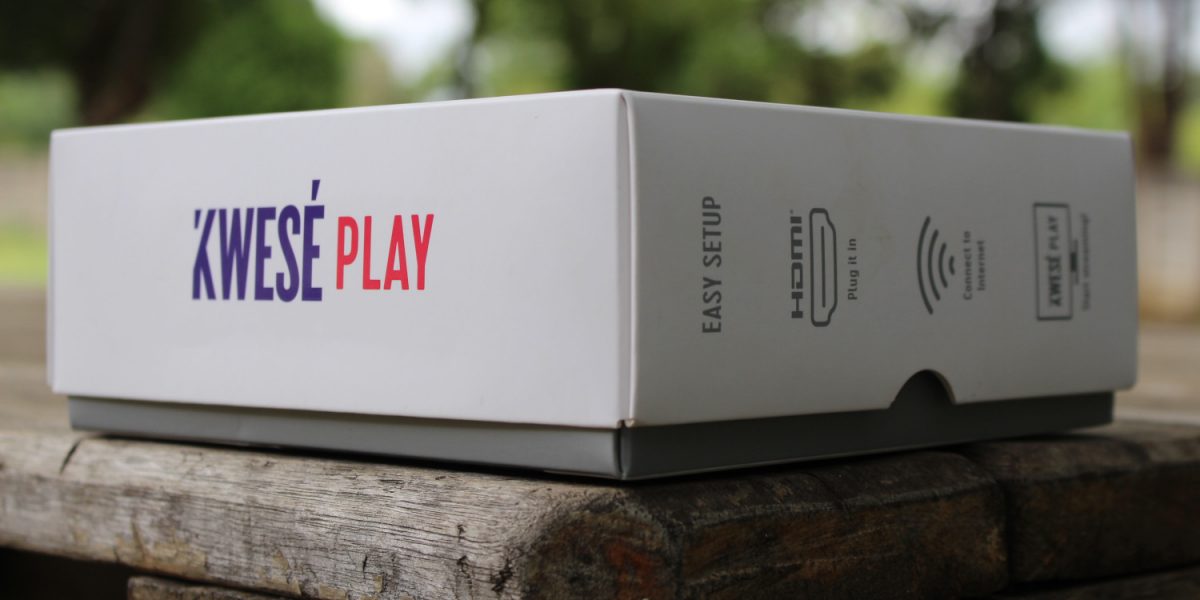 A report by TechCentral claims that Econet Media accumulated external debts amounting to more than US$130-million before it was placed under administration.

The company was failing to pay its suppliers resulting in its placement under administration earlier this week.

Econet Media, which owns free-to-air and pay-television, Kwese TV and Kwese Play, wrote to its creditors informing them that it could no longer meet its financial obligations to them.

The report further claimed that the company is due to meet its creditors on July 10. Part of the letter written by Econet Media reads:

In the circumstances, the directors believe that it is in the best interests of the company and its creditors that (it) be placed into voluntary administration … and for an administrator to be appointed.

Kwese TV, CEO Joseph Hundah said the putting of Kwese TV under administration will not affect other businesses under the Econet Global group.