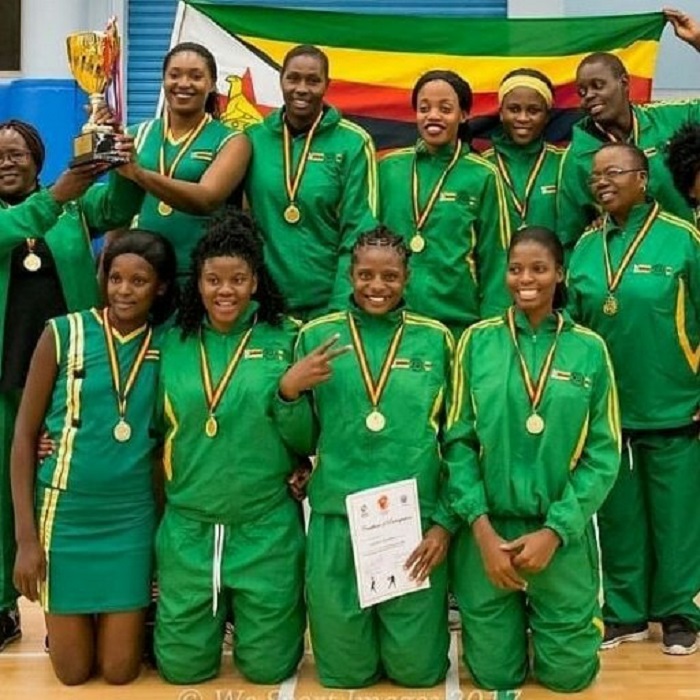 A prominent ZANU PF social media activist whose Twitter handle is @matigary has castigated the five cabinet ministers who are set to accompany the Zimbabwe National Netball team to Liverpool, England for the Vitality Netball World Cup. He wrote:

Please tikwanirei. These ministers should sit their behinds down. When those ladies were struggling with funds to qualify, they were not there. They can do well without a minister.

His comments follow a statement by the Sports and Recreation Commission (SRC) which had said:

In support of the Girl Child and sport in general, the following Cabinet Ministers will attend the Vitality Netball World Cup in Liverpool, Hon, Mutsvangwa, Hon. Nyoni, Hon. Mupfumira and Hon Simbanegavi. The Ministers are using a different budget separate from the Gems.