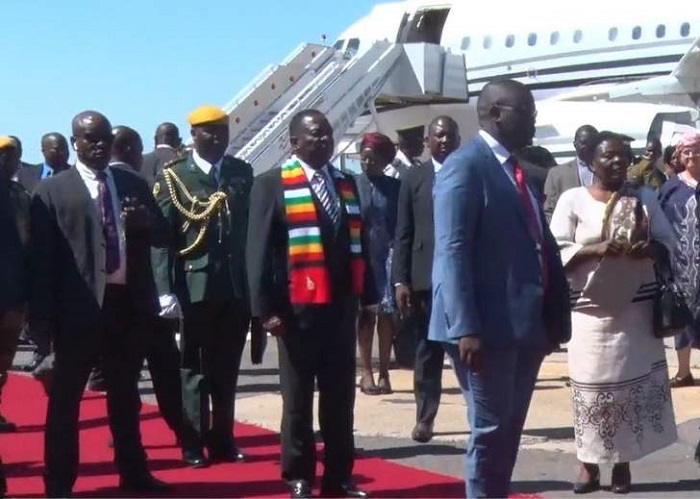 Opposition MDC’s secretary for International Relations, Gladys Hlatshwayo, has said that president Mnangagwa’s trip to Rwanda was not a priority considering that the economy is still at its knees.

While it is good from an international perspective to engage with other countries, with the current economic situation it is just bad for him to embark on foreign trips. It’s just unnecessary.

We do have ambassadors in those countries the President is visiting who can play that role in terms of representing the country.

The domestic problems require his attention through dialoguing with relevant stakeholders to ease the difficulties our people face on a day to day basis.

Mnangagwa left on Wednesday for Kigali for Rwanda’s 25th liberation commemorations set for this Thursday. He was being accompamied by Foreign Affairs Minister Sibusiso Moyo, among other delegates.

Since his ascendance to power in 2017, Mnangagwa has been criticised for over travelling and hiring expensive planes when the nation’s fiscal space was very limited. Robert Mugabe’s successor defends himself saying that the trips are meant to attract investors to Zimbabwe.

Analysts are however not convinced that investment so far recorded justifies the trips.