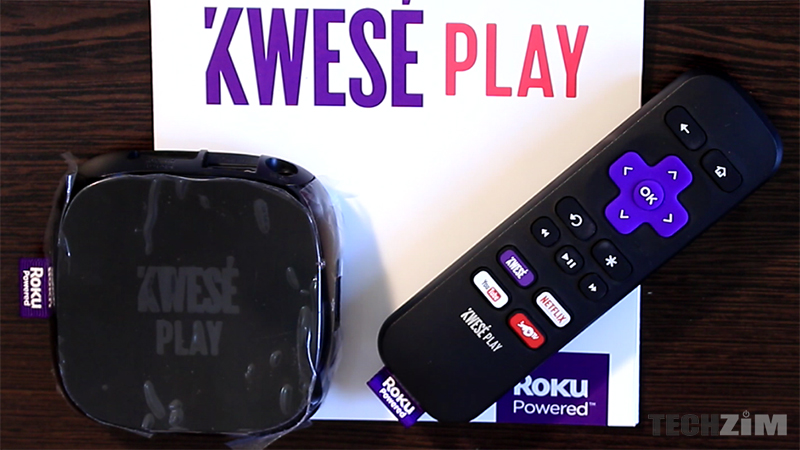 On Wednesday, 3 June, The Econet Kwese Play Service stopped working. Econet Media has allayed fears which had befell Kwese Play subscribers after allegations on social media purported that the telecommunications giant had halted the service.

Econet, however, refuted the allegations saying that they are experiencing technical problems which they are working to fix. In a statement, Econet said:

Pan-African broadcaster, Econet Media, has noted that today customers received a notification on their devices that they have been deactivated.

The closure of the service and the message relayed on the device this morning was unexpected and comes at a time when we are engaged in discussions with Roku about their future plans on Africa.

We apologise for the inconvenience and are working on resolving this. Detailed communication will be provided to all customers in due course.

Update: Roku mentioned above, has commented that Econet is indeed shutting down the service.