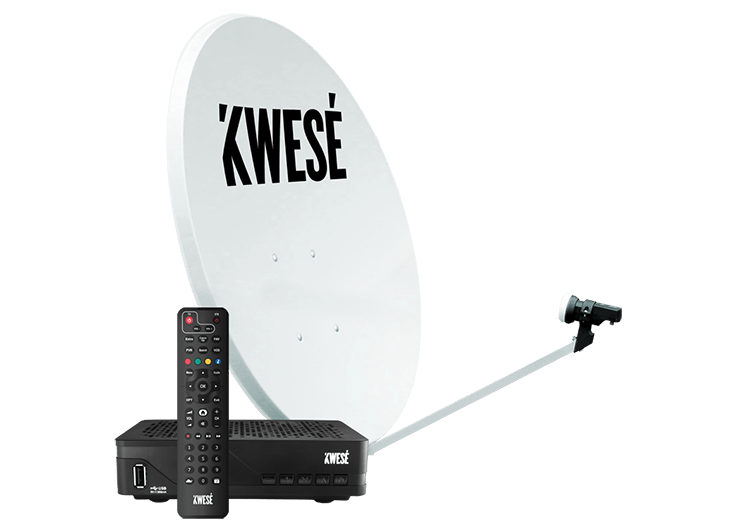 Econet Media has revealed that it has placed its satellite broadcasting business “Kwese” under administration.

Econet Chief Executive Officer Joseph Hundah disclosed this on Wednesday and said that the company will begin talks with creditors.

Hundah further revealed that the company was too small to sustain the financial obligation of its satellite operations and has since appointed accountants Ernst & Young to manage the process. He said:

The group’s inability to exit money out of Zimbabwe has had an impact.

Kwese TV had operations in more than 12 countries but could not break DStv’s two-decade dominance in Sub-Saharan Africa.

Hundah said that only Kwese TV has been put under administration and this does not impact other businesses under the Econet Global group.

Meanwhile, Kwese TV would continue to operate its free-to-air business in the rest of Africa as normal.

A report says that a company goes under administration when it becomes insolvent;

Going into administration is when a company becomes insolvent and is put under the management of Licensed Insolvency Practitioners.

The directors and the secured lenders can appoint administrators through a court process in order to protect the company and their position as much as possible.