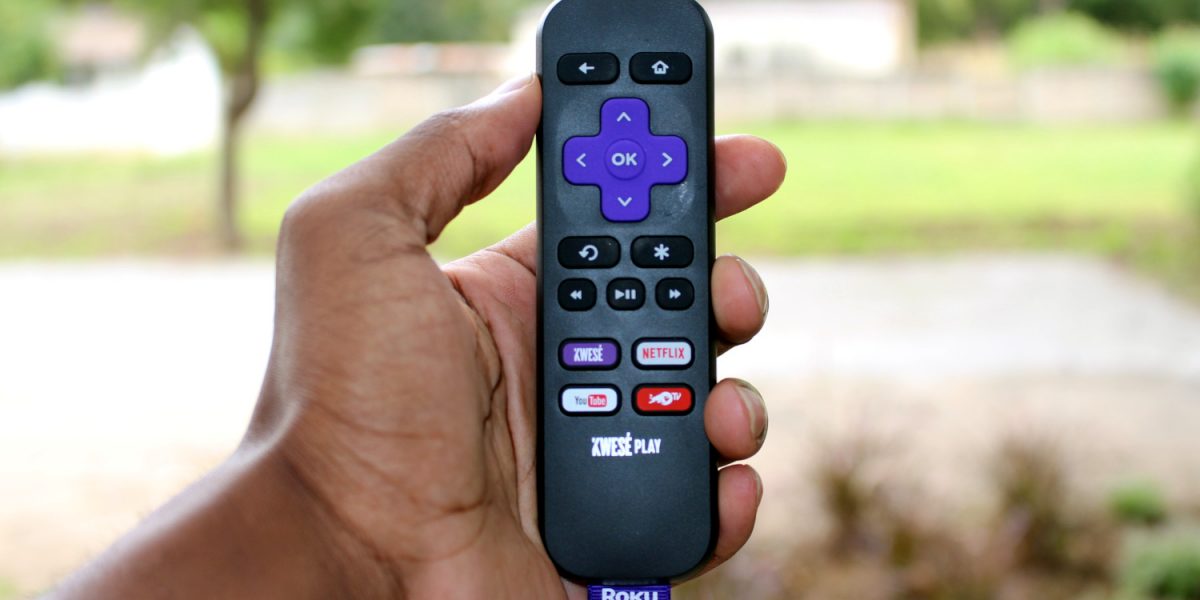 Econet’s key supplier of the Kwese Play Service, Roku, has said that Econet has essentially shut down the service. This disputes Econet earlier statement today claiming that Roku is the one that had shut them down unexpectedly.

In a statement to a South African publication, Roku Said:

Econet licensed our platform to deliver the Kwesé Play streaming service to its customers. Econet is shutting down the Kwesé Play service and is no longer working with Roku. For more information contact Kwesé/Econet.

On Wednesday, Econet released a statement essentially saying that its supplier Roku, had terminated the service unexpectedly in the middle of negotiations about the viability of the service. The statement read in part:

We have been in discussions with Roku regarding the viability of the Kwesé Play service.

The closure of the service and the message relayed on the device this morning was unexpected and comes at a time when we are engaged in discussions with Roku about their future plans on Africa.

We apologise for the inconvenience and are working on resolving this.

This is the second time that a Kwese service has been terminated without notice to customers. In November 2019, Kwese TV shut down without notice. The reason speculated upon was that Econet had failed to meet its obligations to suppliers of content, mostly sports content.