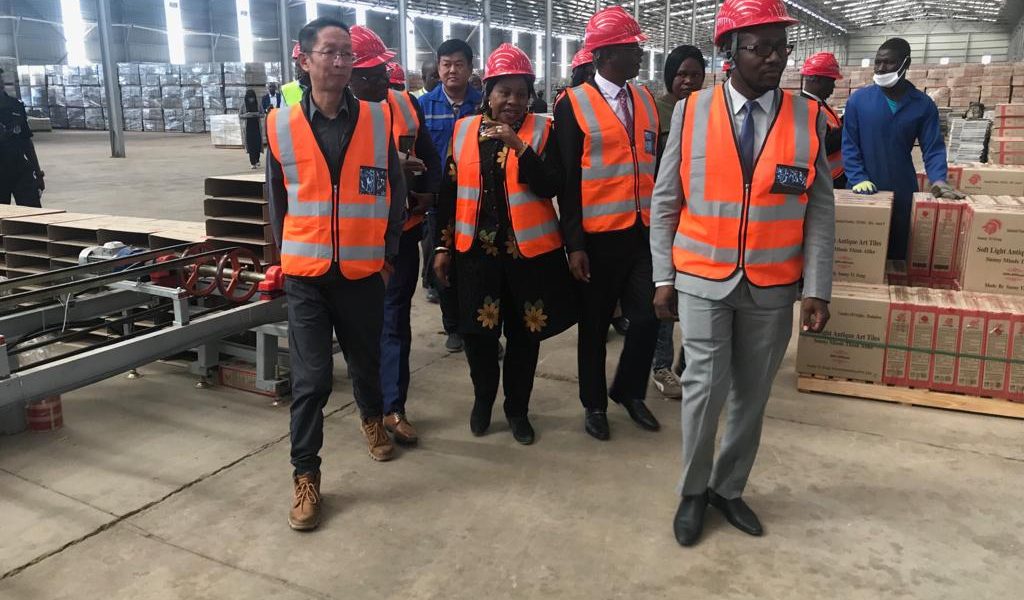 The factory made headlines recently after a local traditional leader, Chief Chivero was beaten up by a Chinese national at the premises. The Chinese man was subsequently deported from Zimbabwe.

It was at the same factory that Norton MP Temba Mliswa was allegedly kidnapped. The Chinese embassy later issued out a statement, defending Chinese-Zimbabwe relations in response to Mliswa’s accusations. 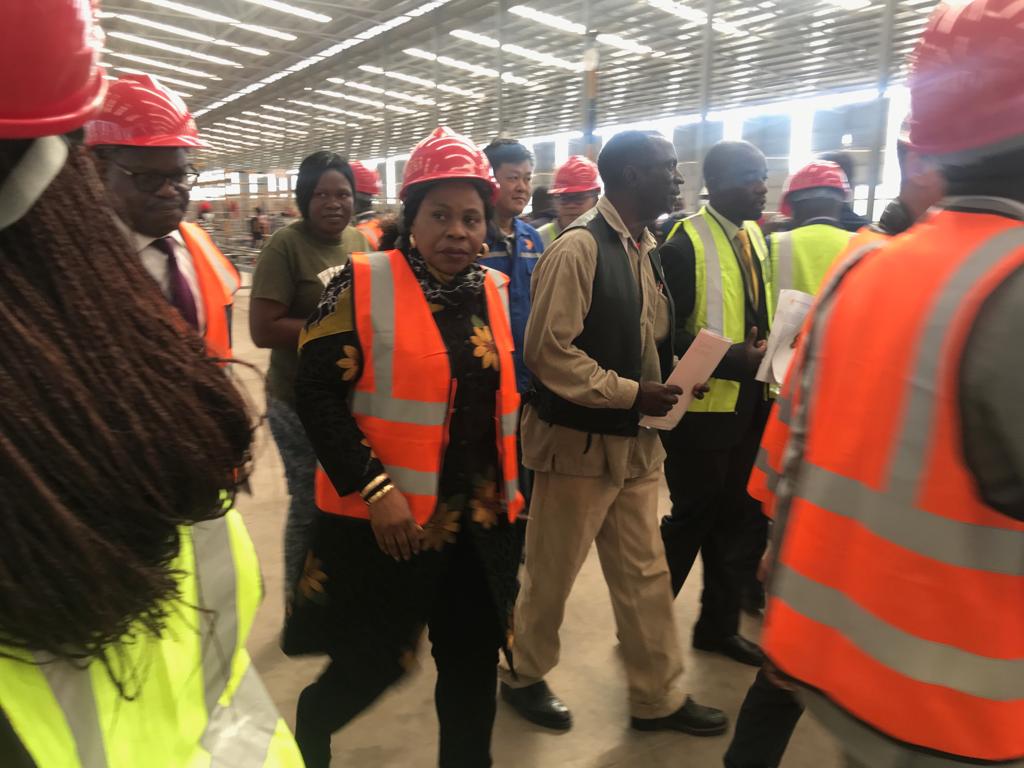 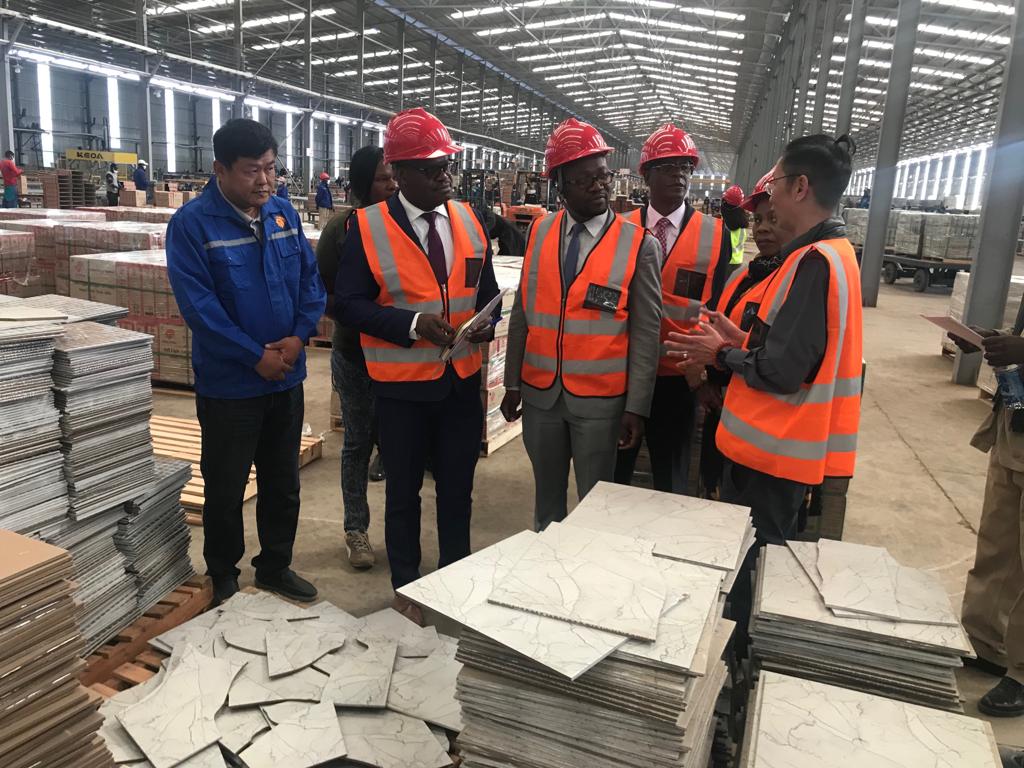 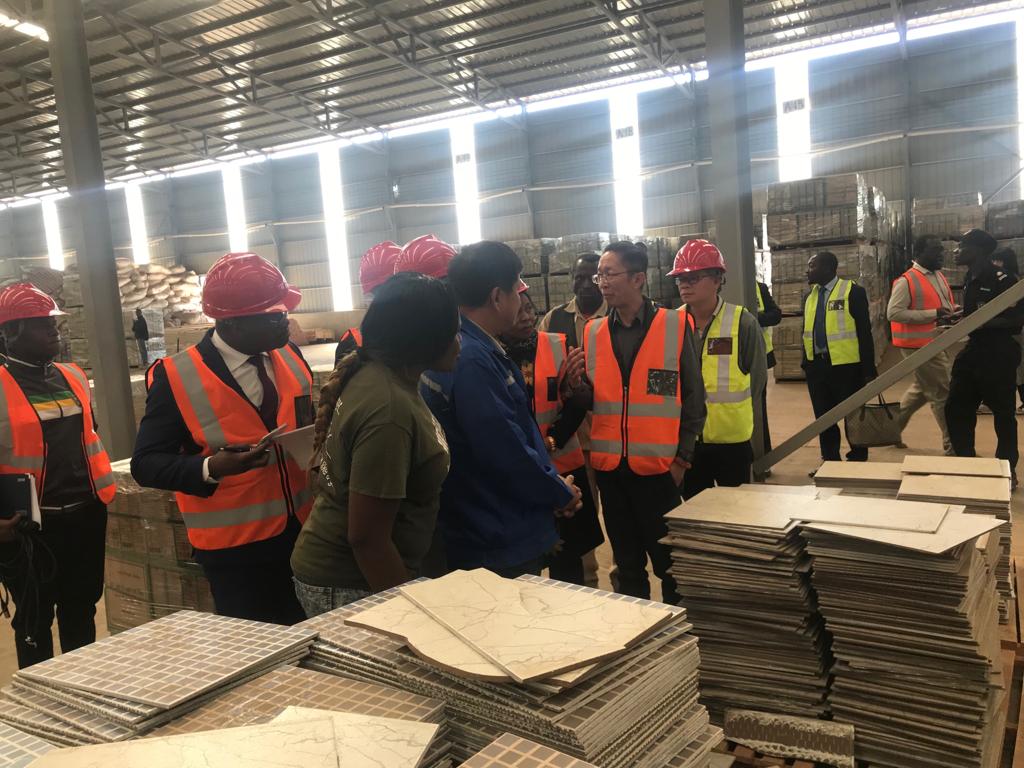