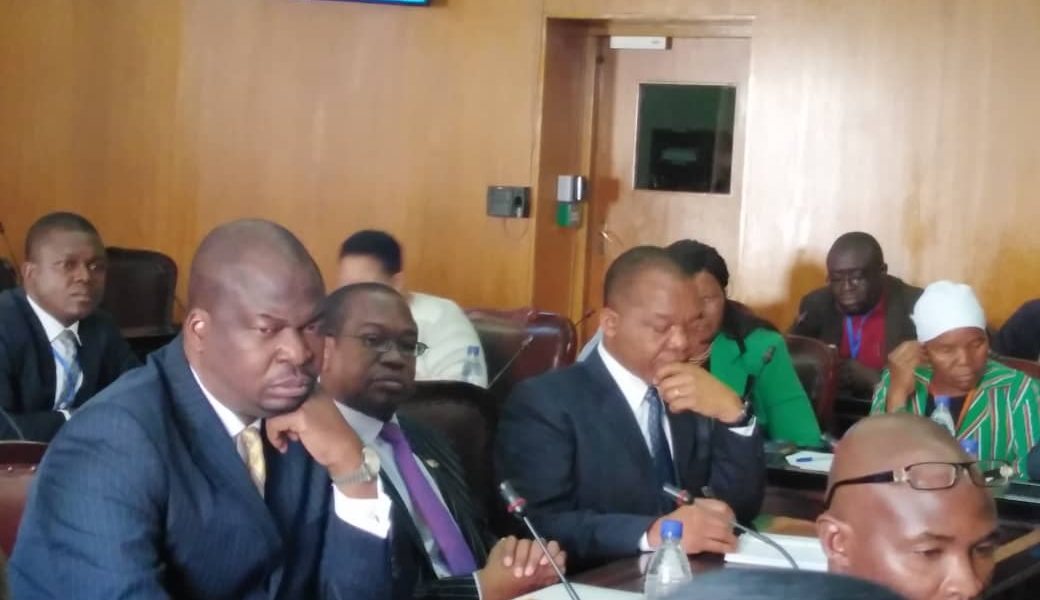 Finance and Economic Development Minister Mthuli Ncube defended the government’s decision to “ambush” the market with Statutory Instrument (SI) 142 of 2019.

Members of Parliament expressed disquiet over the manner in which Ncube failed to adequately communicate the introduction of the Zimbabwe Dollar to the public.

In response, Ncube, who was appearing before the Parliamentary Portfolio Committee on Budget and Finance on Monday, said:

When you deal with issues around currency, you do not call for a referendum, especially in this case where there are economic attacks.

You move swiftly and stealthily and with incisiveness.

The President (Emmerson Mnangagwa) hinted that there will be the introduction of domestic currency and we thought that this would prepare people.

A currency is a sensitive issue and the introduction of a new currency has to be well-managed.

We will explain in indigenous languages to ensure the charlatans do not extort people.