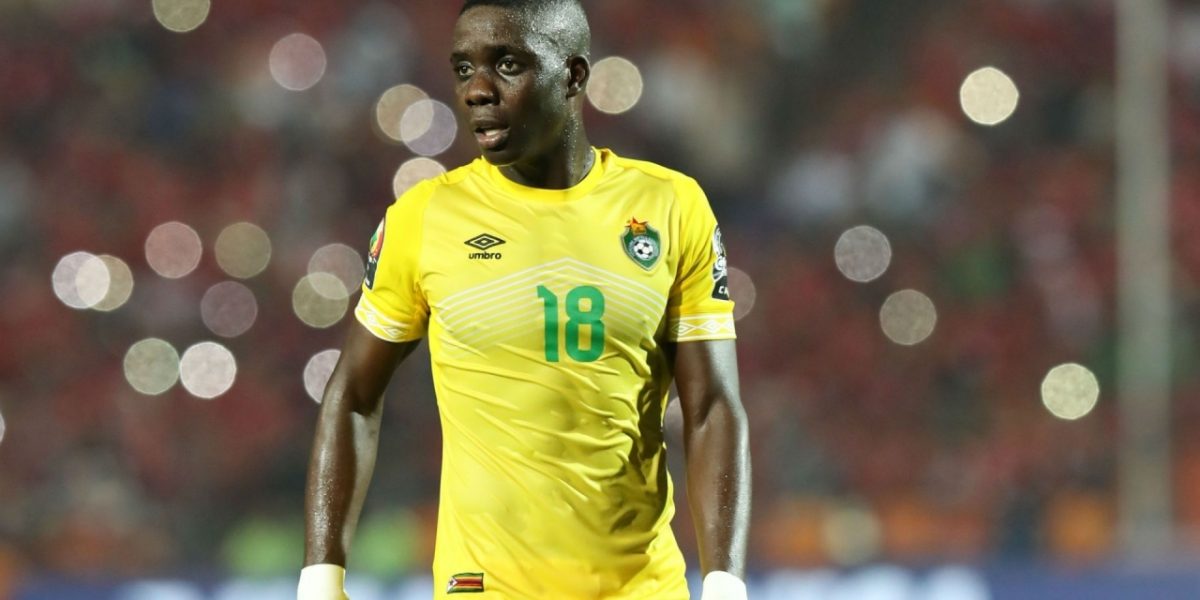 The report was carried by Belgian newspaper Het Laatste Nieuws which claimed that the German side has already started negotiations with Club Brugge who want nothing less than £20m.

Cologne gained promotion to the German top flight at the end of the 2018/19 season and are looking to strengthen their squad.

Nakamba has also been linked with a host of other clubs across Europe, including those from Italy’s Serie A namely Fiorentina, Atalanta, Torino and Sampdoria. The clubs reportedly sent scouts to watch him at the Africa Cup of Nations.

Newly-promoted English Premier League side, Aston Villa are also thought to be coveting the 25-year-old and at one point were rumoured to be in the driving seat to sign him up.