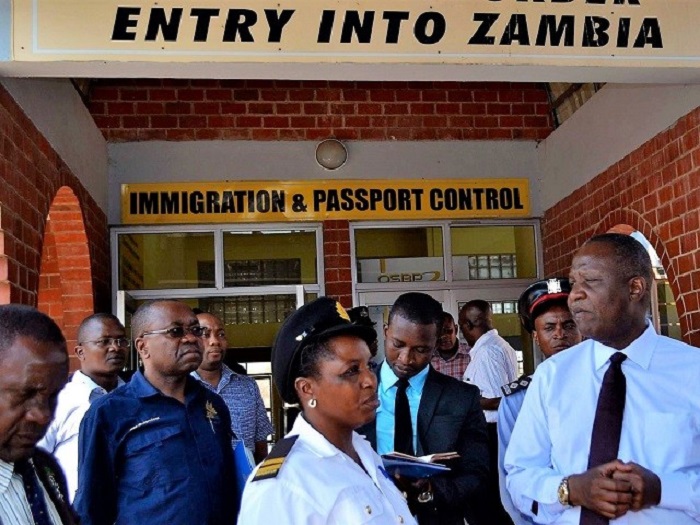 The ban on buying and selling of maize among unauthorised persons in Zimbabwe has reportedly caused a stand-off between Zimbabwe and Zambia. In a move perceived as retaliation to the introduction of Statutory Instrument 145, Zambia last week denied some Zimbabweans entry into that country ociting lack of proper documentation.

The stand-off is said to have resulted from the confiscation of maize destined to Zambia by Zimbabwe authorities who wanted to make the law work. This comes after Zimbabwe introduced SI 145 that gives the Grain Marketing Board the sole right to buy and sell maize.

Most Zimbabweans were now selling maize to Zambia shunning the GMB which they accuse of underpaying them for their maize. Zambians have also been visiting Zimbabwe to buy maize for resale in their country due to the fall in the RTGS$ value against the US dollar.

Thomas Ranganai, one of those who were denied entry into Zambia said:

We were denied entry into Zambia after we had hired a local taxi, as we used to do without hassles here. We were caught off guard as Zambians said they were also effecting their laws, without even a humanitarian face. They are not happy about what happened to their countrymen and women over the maize taken away by authorities.

The stand-off was confirmed by an official at Chirundu border-post confirmed the “stand-off” which he said was unfortunate as it resulted in the suffering of Zimbabweans who seek social services from Zambia.