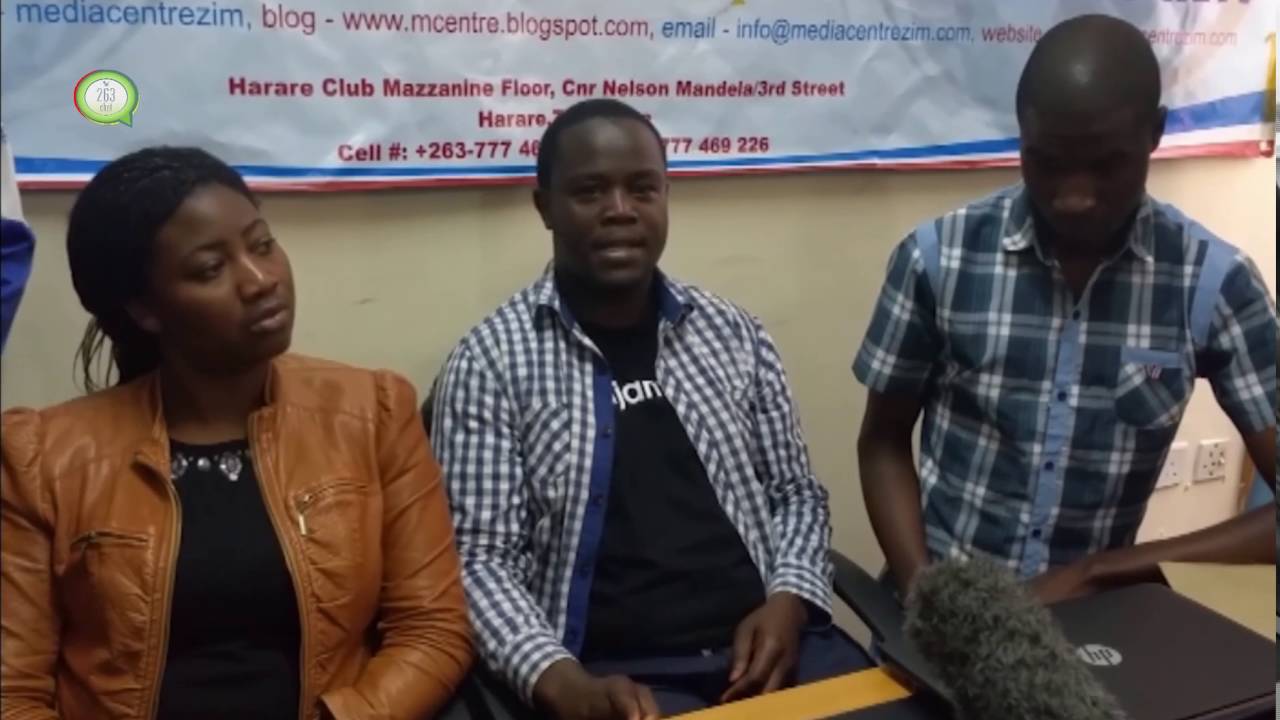 A national shutdown called for by pressure group, Tajamuka has failed to take off as the situation is normal in the capital, Harare.

Reports indicate that shops are open as usual, transport is operating normally and people are going about their business as usual.

Last week, Tajamuka started sending out messages via social media, calling on citizens to stay at home in protest against the government’s failure to address the ongoing economic hardships.

One of the messages issued out by Tajamuka spokesperson Promise Mkwananzi reads:

Fellow Zimbabweans, we have called for a peaceful stay-away which will start on 1 July 2019 to Friday the 5th of July 2019.

During this period we expect President Mnangagwa to address the nation and to do something about the political crisis which the country is facing.

Meanwhile, the Zimbabwe Republic Police (ZRP) was in full force, patrolling the streets of Harare with some officers stationed at street junctions.