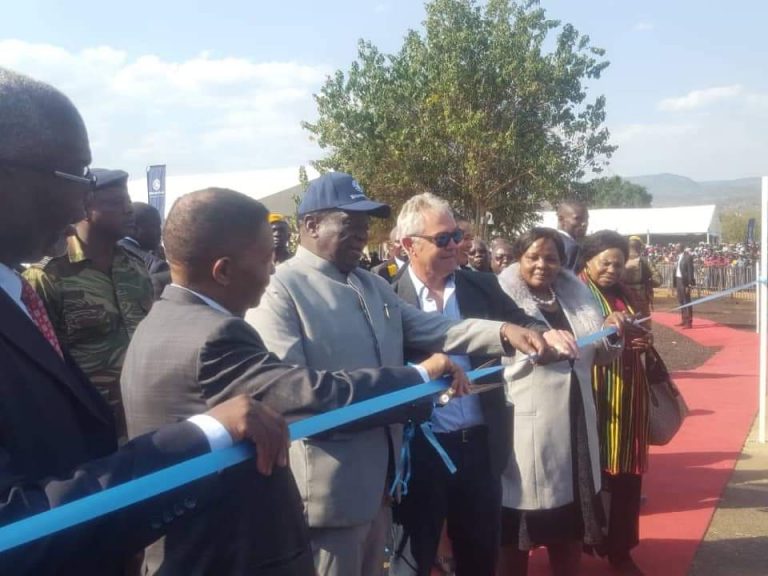 President Emmerson Mnangagwa on Monday officially commissioned the second phase of the Tanganda-Ngundu Road in Chipinge which cost US$20 million.

President Mnangagwa addressed villagers at Kondo Business Centre where he said that the road was critical to the economic development of the country.

He added that due to the state of disrepair the road was in, accidents had become common.

The roads were being rehabilitated from funds generated by ZINARA, President Mnangagwa revealed.