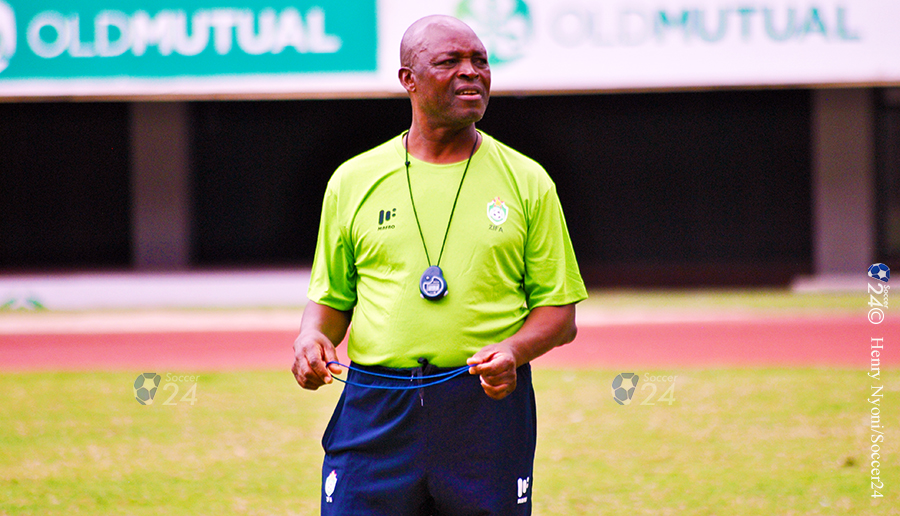 Deputy Minister of Information, Energy Mutodi has laid into the Zimbabwe national football team, the Warriors for the ignominious 4-0 loss to the Democratic Republic of Congo at the ongoing Africa Cup of Nations.

Warriors of shame: After courting President ED to fundraise for the team, we are shocked and displeased by their dismal performance.

Zimbabwe finished bottom of Group A, with a 1-1 draw against Uganda as the only positive result.

The Warriors lost 1-0 to Egypt in the opening match of the season, then were humiliated 4-0 in their final game to seal their exit from the tournament.