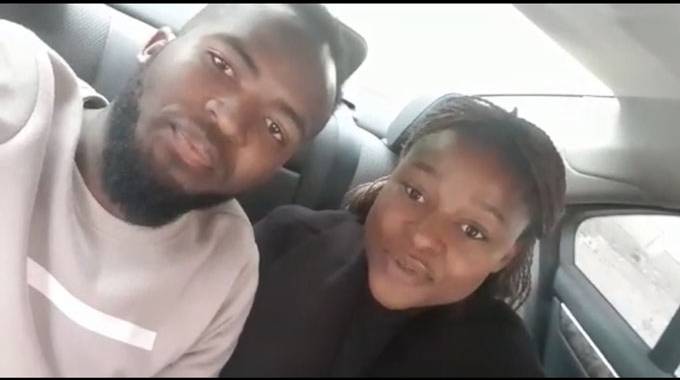 The young woman who was reportedly raped by founder and leader of Prophetic Healing and Deliverance Ministries Walter Magaya has refuted those claims, insisting that she was never raped.

In a video posted over the weekend, the woman who was raped six years ago according to her mother revealed that her name is Chenai and she got married recently. She said:

My name is Chenai Agatha Maenzanise-Hassan and this is my husband Christian Hassan. This has been fun, I guess … I do not even know where to start.

Firstly I would like to clear the air. I was not raped.

If I was I would comment on this, I would have mentioned something but you’ve seen we have been quiet and have not responded to any of the news or responded to anything that has been said.

So this has to stop. You are not helping anyone, all you are doing is destroying lives.