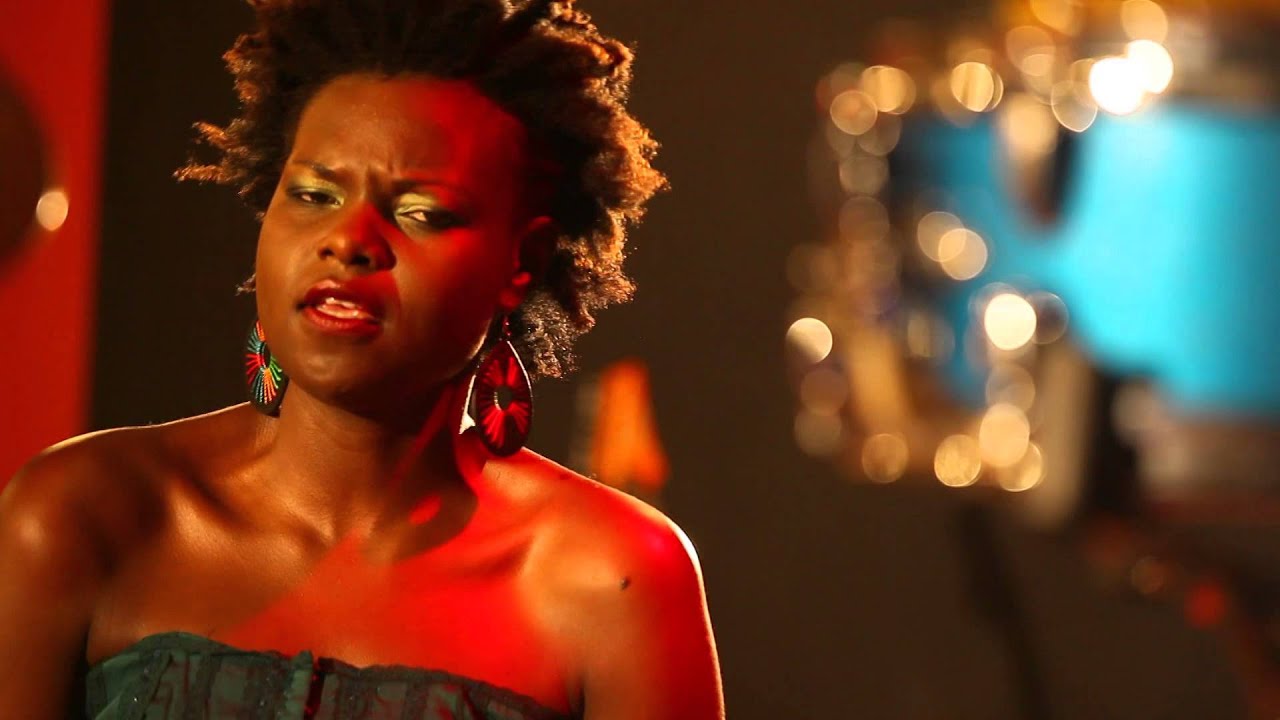 The Sunday Mail reports that Selmor will not be part of the performing artists for her fathers’ memorial bash to be held on 27 September this year. The Bash has reportedly attracted South African hot trio Micasa and a lot of Zimbabwean artists including Tocky Vibes and Enzo Ishall but Selmor’s name is nowhere on the list of performers. According to The Sunday Mail:

When the publication got hold of Selmor’s sister and manager, she said they were booked and will be out of the country on that day:

We are not available on that date. We are booked elsewhere, we won’t be in the country,” said Sandra, adding, “We are booked till November.”

Speculations have flown over this since there is a belief that there may be squabbles in the family since Selmor had her own memorial gig in March. It is still not clear if the family snubbed Selmor or Selmor snubbed her family. We will update this article as new details come in.