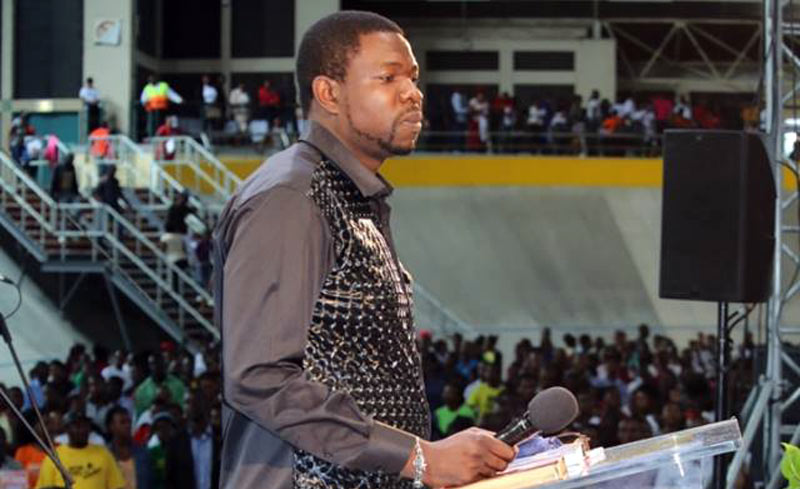 The ZRP has reportedly started to look into the claims that PHD leader Walter Magaya slept and impregnated a 17-year-old girl back in 2013. The video of the girl’s parents being interviewed for one Agnes Mushusha’s show The A-List Show went viral on social media as the mother cried narrating her story on camera.

The Daily news has reaved that the Police have started looking into the case. Quoting the highest ranking police officer in Zimbabwe Commissioner General Matanga the publication wrote

We are happy that the society is playing its part in helping in mantaining  oder and making follow ups on cases of this nature. We are looking into this matter.

The PHD leader is not new to controversies of this nature as he has been fighting these allegations almost every other year.