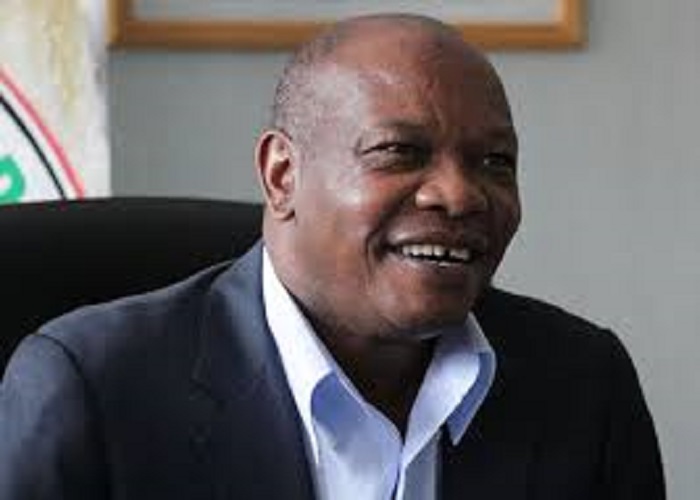 Kaseke spent 13 years at ZTA without a valid employment contract.

In her report, Auditor-General Mildred Chiri divulged that among several other questionable activities, ZTA did the following:

ZTA also purchased several motor vehicles, including a Mercedes Benz S600 valued at $13 333 and a Mercedes Benz S350 with a carrying amount of $134 000. The vehicles were however registered in the names of third parties.