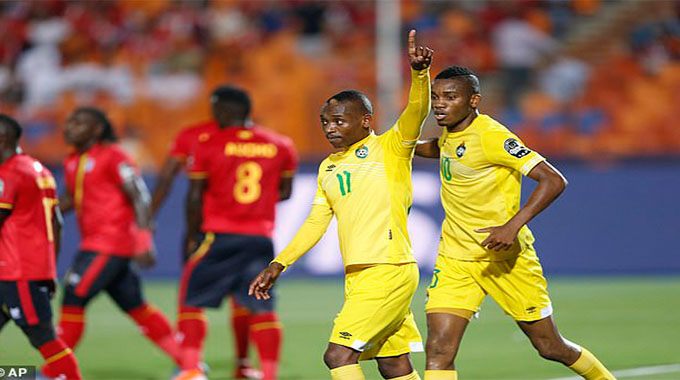 The Zimbabwe Football Association (ZIFA) said that Warriors players will get US$5 000 each following a meeting between the two parties.

The players were on the verge of withdrawing their participation from the ongoing Africa Cup of Nations following a dispute with ZIFA over allowances.

Head of the delegation, Farai Jere confirmed the positive development to journalists. He said:

I can confirm that we held a meeting with the players over allowances which the boys are owed. However $5 000 will be wired today which will take the total amount paid to the players to slightly under $20 000.

I want to assure the nation that we are going to play our final group game on Sunday and are looking forward to a positive result.

These boys are aware of the impact that qualification will have on their footballing careers but we are also cognizant that we don’t have to turn a blind ear to their concerns, the association will always have an ear on issues to do with the welfare of the team, we are a listening association.

One Comment on “Warriors Players Receive US$5 000 Each, Will Fulfill DRC Fixture”