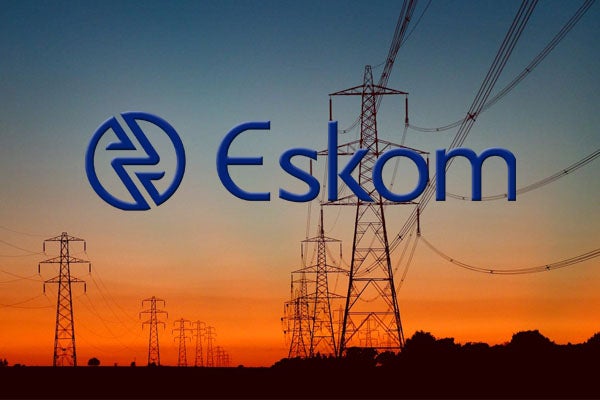 South Africa’s Power Utility, Eskom has denied reports that it has received a US$10 million payment from Zimbabwe.

According to a report by a South African online publication, Fin24, Eskom group CEO Phakamani Hadebe has refuted those claims. The report reads:

Eskom said in a statement on Friday that it was yet to receive any money from Zimbabwe as of 15:00 on Friday.

Fin24 reported on Monday that the Zimbabwe government said it would this week pay US$10m to Eskom as part of plans to unlock at least 400MW to ease power shortages in the country.

Eskom group CEO Phakamani Hadebe, however, indicated in the latest statement that only once Eskom has received the funds, will it then enter into further discussions with Zesa. 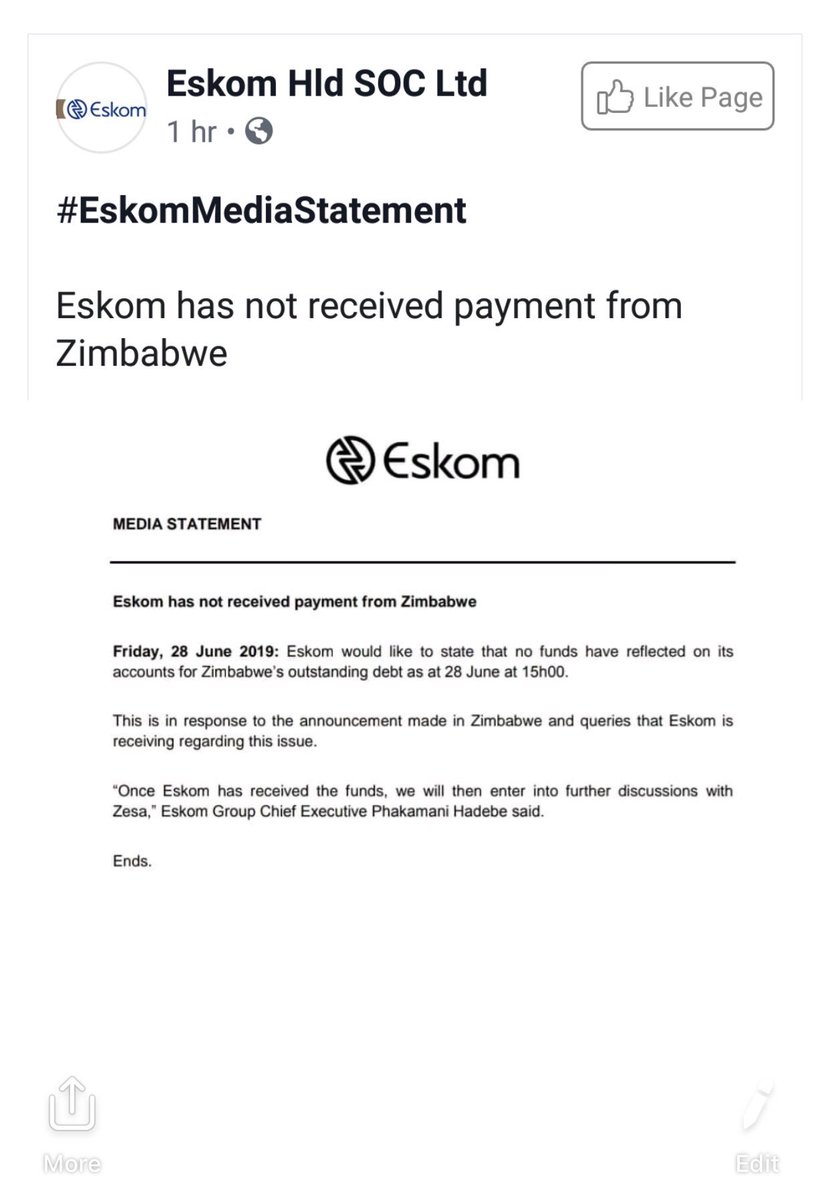