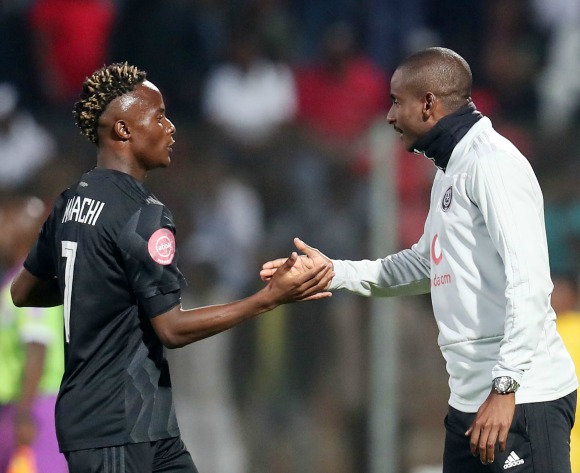 He joined the Buccaneers last season from a loan deal with Golden Arrows.

Mahachi’s departure was confirmed in a statement by his former club Orlando Pirates on their official website, on Thursday afternoon. It said:

Orlando Pirates Football Club has reached an agreement with Supersport United for the services of Kudakwashe Mahachi and Thamsanqa Gabuza.