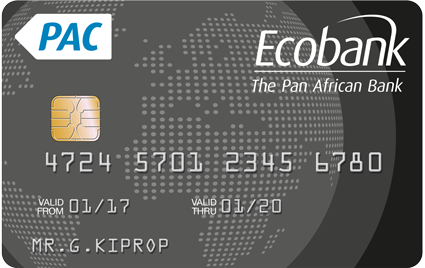 A few hours after the government outlawed the multi-currency system, they issued the directive on how FCA/Nostro withdrawals must be handled by banks. Scores of people were wondering how Diaspora remittances would be handled. The ministry of Information took their time to enlighten masses on the new development.  According to the Ministry of Information and Publicity:

Please note that Diaspora remittances shall continue to be received in foreign currency. Recipients shall have 3 options to receive remittances: * in cash *sell their remittances on a willing-seller-willing-buyer basis to Bureaux de Change, or deposit into Individual Nostro FCA

Please note that Diaspora remittances shall continue to be received in foreign currency. Recipients shall have 3 options to receive remittances:
* in cash
*sell their remittances on a willing seller willing buyer basis to Bureaux de Change, or
*deposit into Individual Nostro FCA

However, Zimbabweans took to social media to register their displeasure about the new directive from RBZ that bans Forex withdrawal from Nostro accounts.

What did I tell you about FCA (Nostro) accounts? 💅🏼

This is the RBZ exchange control directive on Nostro/FCA accounts.

I remember being called names here after I predicted that this would happen!

Anyway, here you. Your Nostros/FCA balances will be liquidated if you want to use the money in Zimbabwe.

It appears FCA (Nostro) accounts have been raided by gov. If so this is sad and tragic!

But once deposited into an Individual Nostro FCA – that money cannot be withdrawn! Ndochiii ichocho?😳😳😳

Mr Biti ,a huge blow for FCA Nostro Accounts , you are a prophet

So we opened FCAs once and those accounts became bond and we had to open FCA Nostro accounts and now those accounts will be zimdollarised??? This is too much pic.twitter.com/8oQ1Mne73w

Your FCA Nostro account is usable when you travel outside of the country.

You can also do your online payments for foreign goods and services while you are here.

You will no longer forex locally since all goods and services will be paid in local currency.

No, your FCA/Nostro accounts will not be affected… Until you wake up and they have changed their minds

So u deposit into individual nostro FCA then what? Receive it as Zimdollar.

You can’t withdraw any money as they are now saying .the Nostro FCA account are now for paying international obligations.

Basically our FCA accounts have been raided again.