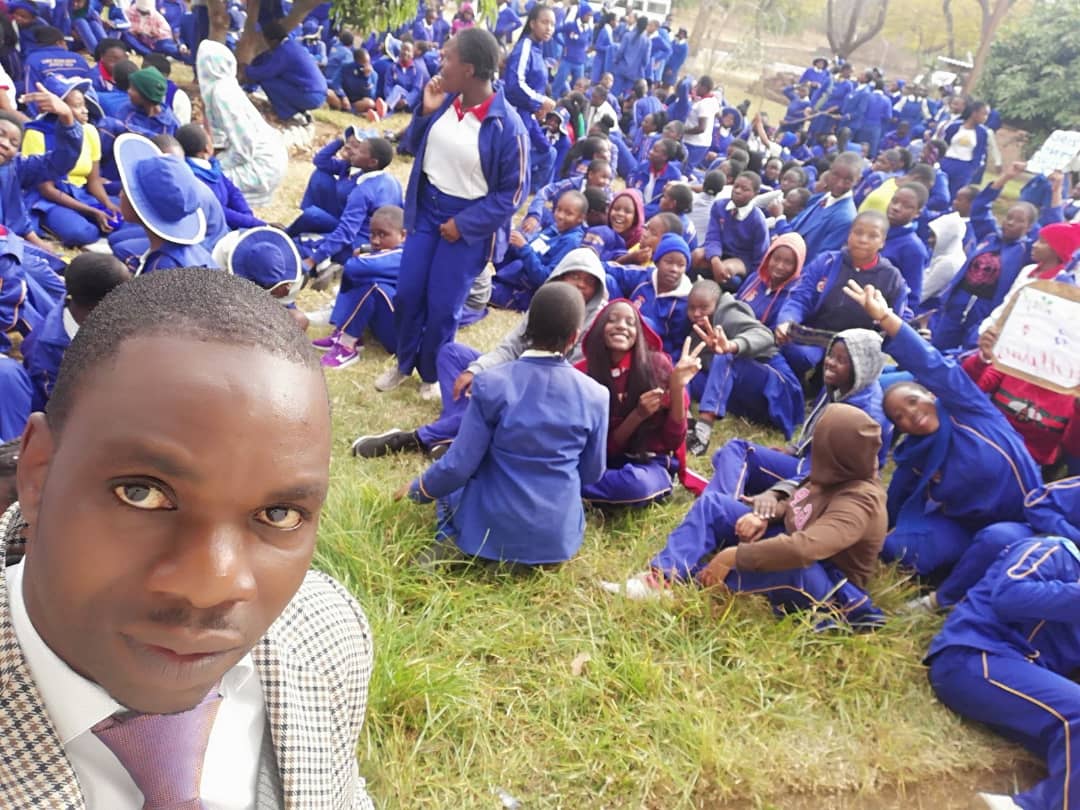 Students at Mabelreign High School in Harare on Wednesday protested against the school authorities over a number of grievances, among them being the banning of laptops and unavailability of water.

i) Students are being prohibited from using their laptops for research purposes in this digital Era.

ii) Students are subjected to bath using cold water in the winter season exacerbated by the fact it is a girls-only school.

iii) Water is almost always not available despite the school having a borehole and several reservoirs and a generator to power the borehole.

iv) Students against the School Deputy head’s sharing rooms with students in Hostels.

v) Students enduring physical and verbal abuse, with one teacher being labelled and reported to the police.

vi) Poor food quality despite above average school levy for a government school.

vii) Segregation of students according to their fees status.

viii) Sport capable students being disenfranchised due to petty issues and therefore barred from participating in other sporting events.

For and on behalf of the residents of Ward 16