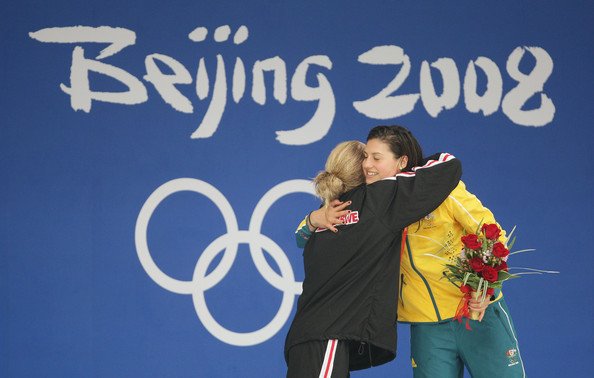 The Minister of Youth, Sport, Arts and Recreation Kirsty Leigh Coventry, has called for respect and fairness as the Zimbabwe football national team play against Uganda tonight at the Africa Cup of Nations in Egypt.

Coventry is not in Egypt as she is currently on Maternity Leave and is being represented by the Minister of Information and Communications Technology and Cyber Security, Kazembe Kazembe, who is the Acting Sports Minister.

Zim Warriors vs Uganda at 7 pm. Reminds me of when I competed against my friends…the moment we walked onto the pool deck we became competitors but as soon as we got out the pool, we were friends again.

Competition is good if there is #respect & #fairness. #AFCON19 #Uganda #Zimbabwe