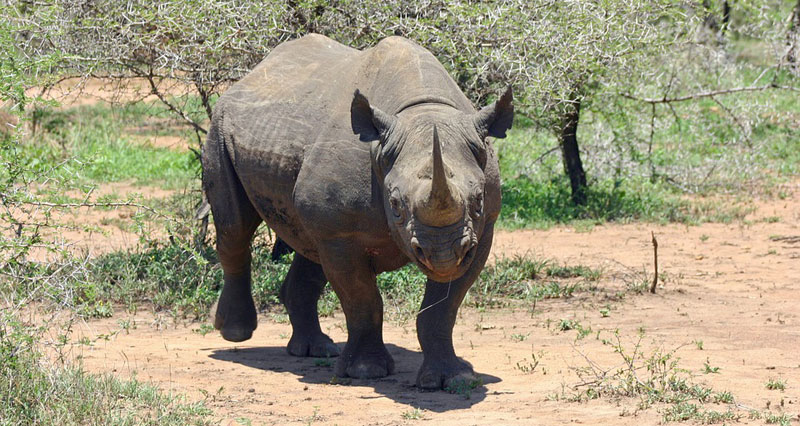 Zimbabwe has stockpiles of rhino horns worth US$600 million, President Emmerson Mnangagwa revealed.

He said that the country is considering disposing of the rhino horns to fund conservation efforts.

Currently, Zimbabwe has about US$600 million worth of ivory and rhino horns stocks, most of which is from natural attrition of those animals.

If we are allowed to dispose the same under agreed to parameters, the revenue derived therefrom would suffice to finance our operational (and) conservation efforts for the next 20 years.

Zimbabwe, Namibia and Mozambique have of late been advocating for changes to the Convention on International Trade in Endangered Species (CITES).

The countries argue that the number of wild animals in game parks has far exceeded their carrying capacity resulting in human-wildlife conflict.