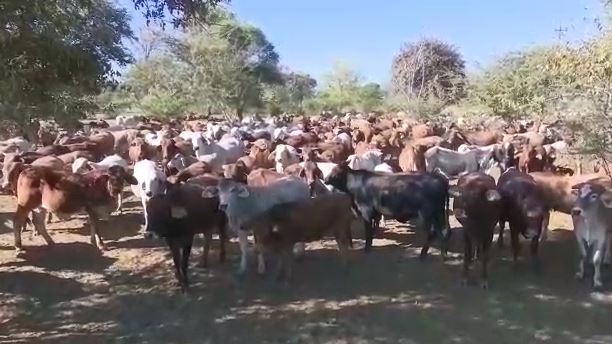 A former Zimbabwean farmer, Graham Ray migrated to Zambia in 2001 at the height of the chaotic land reform program and was warmly welcomed.

Ray now has a thriving farming enterprise with over 9 000 cattle and other livestock. He says he was recently approached by Zimbabwean people to return back and he says he has no plans to do that. A social activist, Elijah Mangwengwende, commenting on social media said:

How foolish have we been, our neighbours are embracing investments from anyone with capital. Zambia 🇿🇲 is looting former Zim farmers and still attracting more.

The problem we had at independence is bare, Mugabe and Co never managed anything even a tuck shop, they took over a prosperous country and destroy it.

We may have abundant naturals resources but they are meaningless if not utilised for the benefit of our country. We just need to wait for the extinction of current liberation war generation and leave the young people to decide the future of Zimbabwe. I make no apology.