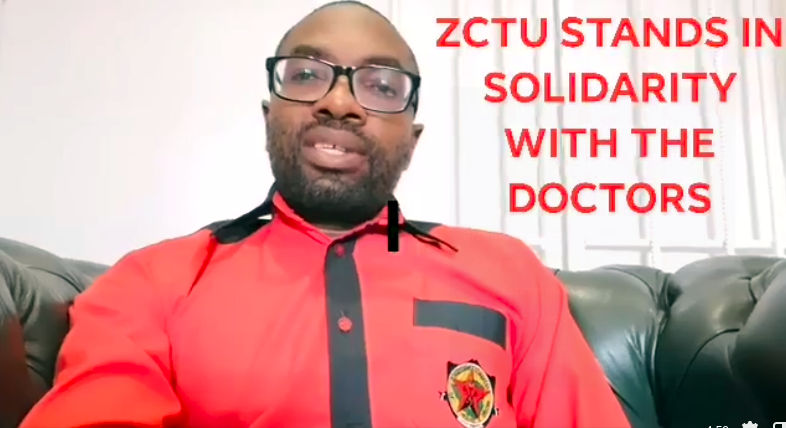 The biggest labour movement in Zimbabwe has rubbished statutory instrument 142/19 and says workers are ready to strike if the government doesn’t reserve de-dollarisation. Using their official twitter handle ZCTU aksed workers to demand their wages in USD.

This comes at a time where the country is getting used or adjusting to the news that the RTGS is now the only legal tender in the country. Black market rates have reportedly tumbled with many black market people not buying any forex waiting to see what will happen in the next few days.

The last time the ZCTU called for industrial action in January 2019 things went south as over 12 people were killed and many were tortured and brutalised by security forces.