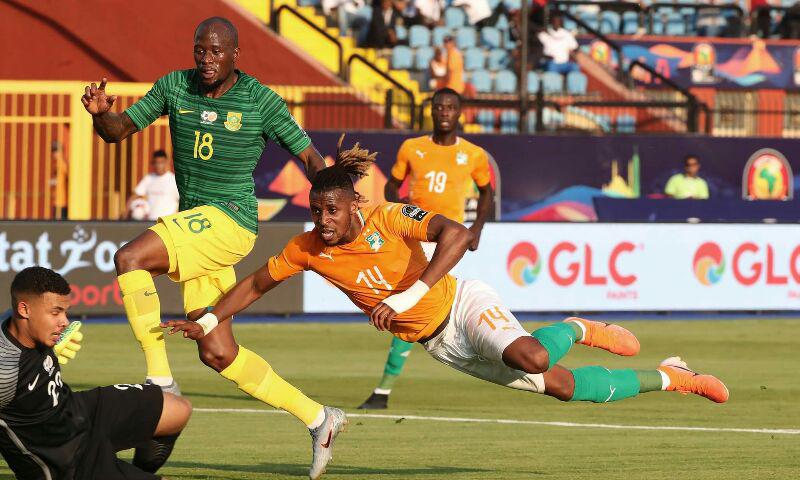 Local sports journalist, Yvonne Manguda, left her Facebook followers seething with anger after she posted the wrong scoreline following a match played at the Africa Cup of Nations on Monday evening.

Ivory Coast beat South Africa 1-0 to take all the three points. However, due to a “typo” Mangunda posted on her page that the game ended 0-0.

After fans showed their disapproval, she later posted an apology;

Sorry for the typo, I typed with the phone on 2% then it switched off immediately. Went to Warriors training straight after the match, only now that I am at the hotel do I see post has typo and wrong scoreline.

Very sorry. Chargers and power banks not allowed at the stadiums. They are taken and thrown in the bin if found on your way in. Even headphones.