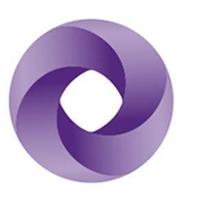 Soon after the government’s promulgation of Statutory Instrument 142 of 2019, the legal instrument which re-introduced the Zimbabwe Dollar and ended the multi-currency regime, Grant Thornton issued a statement on the possible effects of the development.

The statement, which was subsequently disowned by the organisation reads as follows:

Introduction of the Zimbabwe Dollar as the sole legal tender

With the introduction of SI 142 of 2019, and reading between the lines are some of our comments with regards to the SI:

a. Fighting the black market rate – The instrument has all the hallmarks of a hastily concocted measure to stop the downward spiral of the RTGS dollar against other currencies. Whether it will have any such effect remains to be seen.

b. Challenges in companies to restock – we envisage that with no foreign currency earnings and obtaining them on the legal market still an issue to be addressed, there is bound to be challenges for companies to restock especially if the current inventory was acquired in USD. This might, at the end of the day, lead to empty shelves and massive job cuts as companies streamline their costs.

d. No law prohibiting the sale of goods/services or drafting of contracts in foreign currency – there is no law in Zimbabwe that requires prices to be marked up in legal tender or accounts to be drawn up in legal tender.

Similarly, if parties agree that a debt should be repaid in foreign currency, then the debtor is obliged to do so. The reason being there is no law in Zimbabwe which invalidates a contract that stipulates payment must be done in foreign currency. 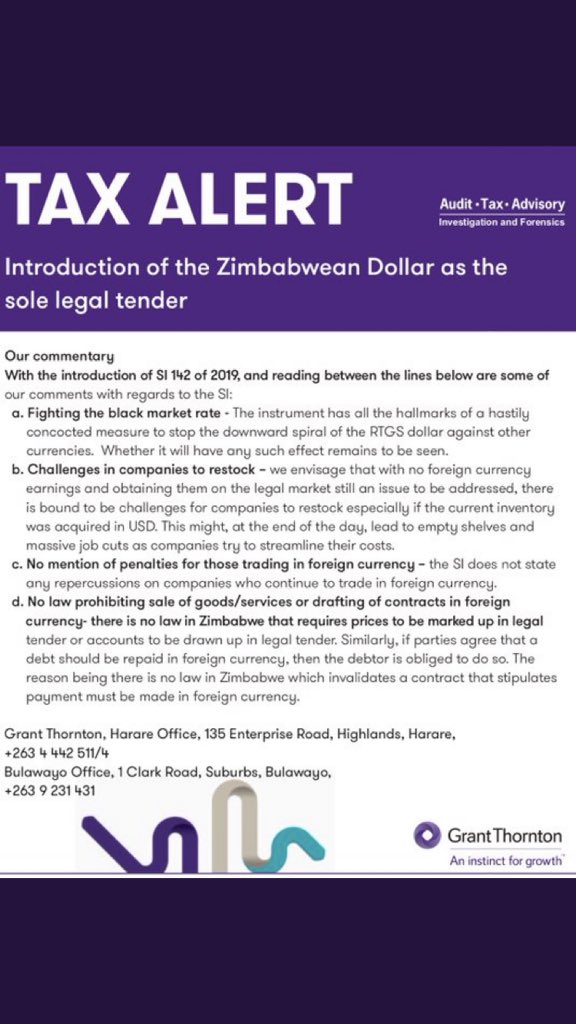