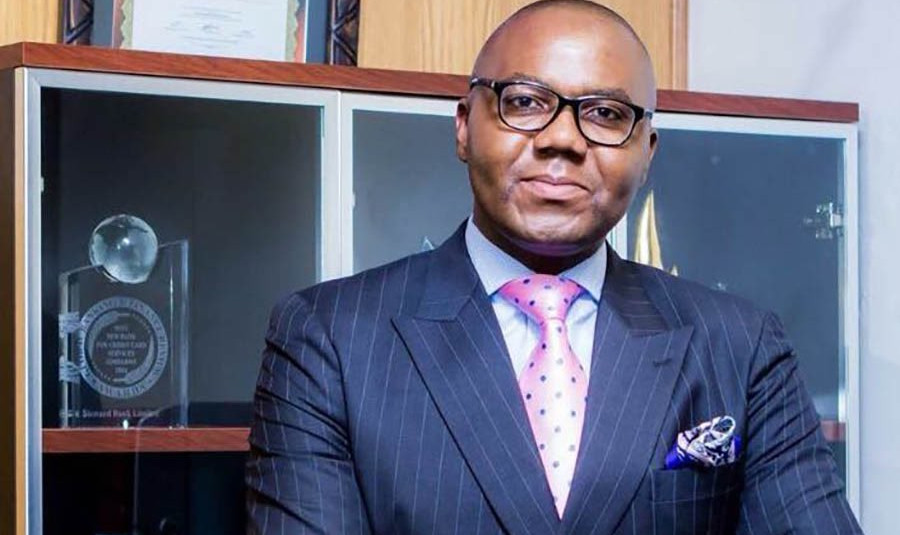 Former Steward Bank CEO, Lance Mambondiani has been appointed the Managing Director of BancABC Zimbabwe. A letter circulated internally at the Bank reads:

“We are pleased to inform you that, following regulatory approval, Dr Lance Mambondiani has been appointed as Managing Director and CEO for BancABC Zimbabwe with effect from 1 July 2019.

Dr Lance is a seasoned banker, having worked as an executive for regional and international financial institutions over the years.

He comes to us with a combination of skills in financial markets, investment banking, retail banking delivery channels, private wealth management, corporate finance, business law and development finance and economics.

His mandate as he joins us at this critical time is to lead BancABC into its next growth phase and reposition the bank as a premier financial services provider in Zimbabwe.”

Mambondiani left Steward Bank on 31 May under sudden and unclear circumstance with some suggesting he had been forced out. Steward Bank and the Econet Wireless Group, however, said that the separation had been mutual and not acrimonious.