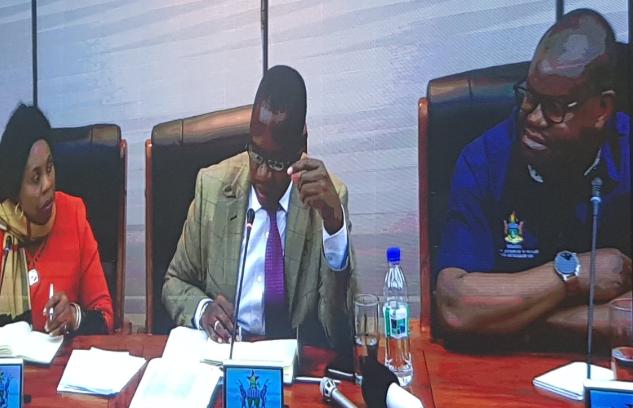 Finance and Economic Development Minister, Mthuli Ncube said today that he doesn’t respond to people that attempt to interact with him on social media because this would result in public “altercations” on policy issues.

The minister said this during an informal meeting with journalists in Harare on Sunday, 23 June.

Coming out of an informal interface between @MthuliNcube & media in #Zim . The Minister said by tweeting one way without responding, he is avoiding public 'altercations' on policy issues on a social media platform. Do you think he should stop tweeting or he starts responding? pic.twitter.com/DyWoXmEKCM

The reaction on social media was generally that social media is by nature an interactive platform. However, others also felt that a finance minister does not need to respond:

I don’t expect @MthuliNcube to always respond to tweets on policy. Can’t think of any Fin Min that does that. Issue for me is he comes off as out of touch. Change management needed a deliberate, broad PR plan. For now he should chill and get Treasury to build a comms plan. https://t.co/tuubDQqIJb

Tell him communication is a two-way street. Tweeting one way is destroying his reputation. The content of his tweets is manifestly so absurd that it can't stand on the weight of its own absurdity!

Methinks he should stop. Some of his tweets come across as detached from reality and downright condescending. I wouldnt miss his tweets. https://t.co/j31f2j0Ejh