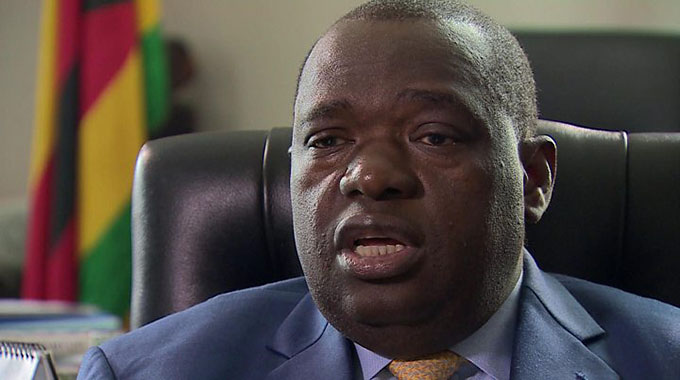 Exporters have approached the government to allow them to pay import duty in RTGS Dollars, rather than in foreign currency as is the case now.

This was revealed during an exporters’ meeting in Bulawayo last Friday, which was attended by Foreign Affairs and International Trade Minister Sibusiso Moyo.

Government has been working very closely and in particular in supporting and creating an environment where exporters can find their time and be comfortable . . . I am aware from a Government perspective that it’s now its desire to ensure that all VAT is going to be paid in RTGS dollars.

If we then perhaps pay Zimra (Zimbabwe Revenue Authority) in foreign currency, it is not in need of the forex as compared to the importer who has to keep on generating more to then even export, that has been our idea.

Gunda also implored the government to allocate the foreign currency generated to productive sectors of the economy and exporting enterprises to enable them to import more raw materials.