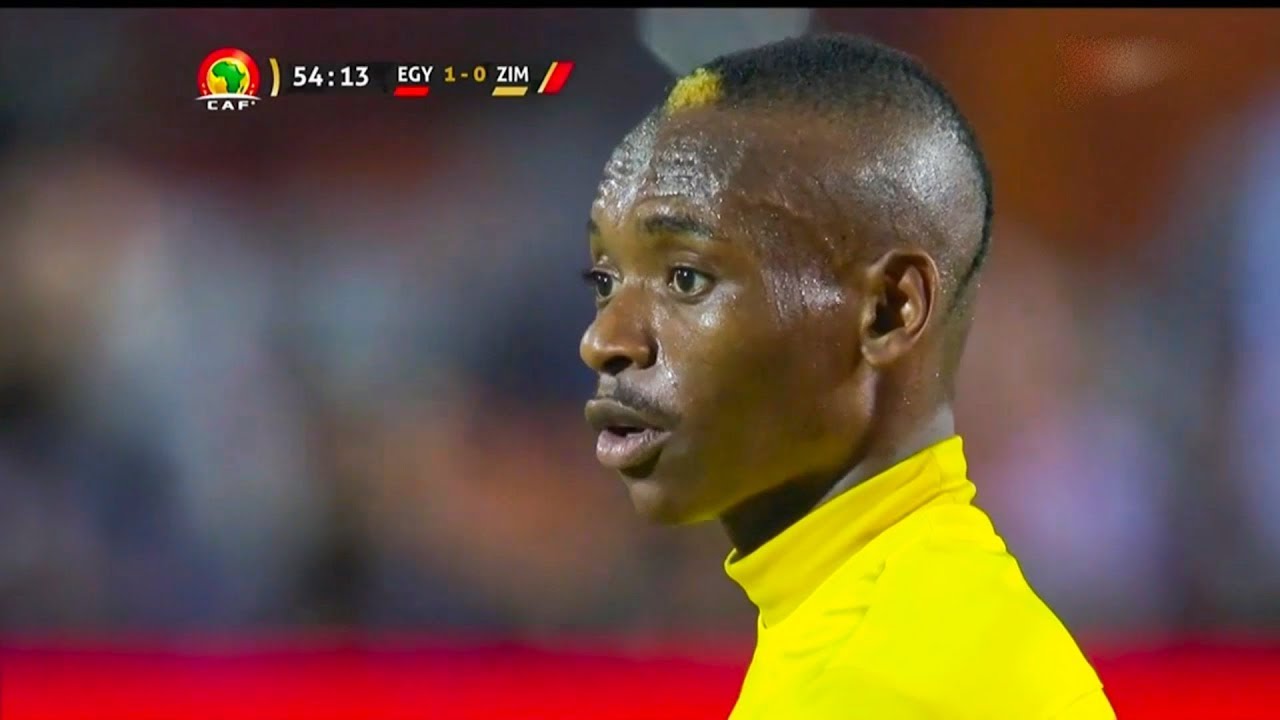 Zimbabwe’s forward Khama Billiat has attracted praise and criticism in equal measure for his performance at the AFCON 2019 opening match which Zimbabwe lost 0-1 to Egypt.

The Kaizer Chiefs football star is the subject of an in-depth Goal.com article titled “Divisive Billiat must remember he’s with Zimbabwe, not Kaizer Chiefs“

The article which went over the game blow by blow concludes:

There’s no doubt that Zimbabwe—and Billiat—have the quality to escape from this group and reach the knockouts for the first time in their history.

However, if the forward is going to realise the promise that his performance demonstrated, he must embrace humility, realise that he’s playing for an underdog rather than a top dog, and cut out the overplaying.

If Billiat is focused, if he is clinical, if he adds an end product to his delightful build-up play, then this talented Zimbabwe team could yet take this tournament by storm.