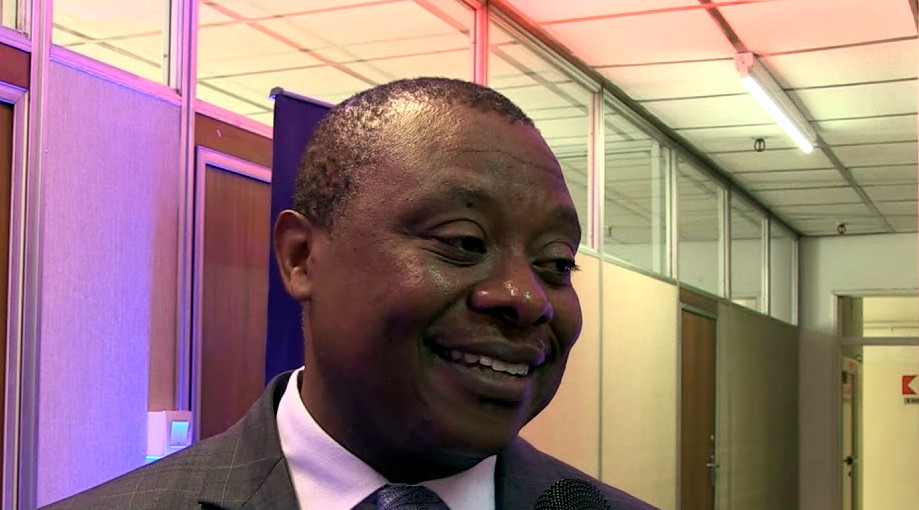 Commenting on the development, the company’s CEO, Pikirayi Deketeke said:

For the first time in 20 years Zimpapers will be paying dvidends. This has been long in coming. Shareholders have been expecting this and I think it had resultd to a large extent to the underperformance of the Zimpapers share.

But however, now we have drawn up a roadmap. We declared the dividend when we did our results for the first quarter and today was the endorsement by the AGM that we pay out the dividend. Tomorrow we’ll be writing out cheques going into people’s pockets.

And for us what is most exciting is that Zimpapers employees who were in employment 3 or so years ago, all became shareholders in Zimpapers. So they’ll be getting some form of share value to their investments, which is a big thing for us.

We’re hoping that this is the first and that next year it becomes a tradition that Zimpapers is one of those couunters that pays dividends to shareholders.

Zimpapers news coverage is controlled by the government.