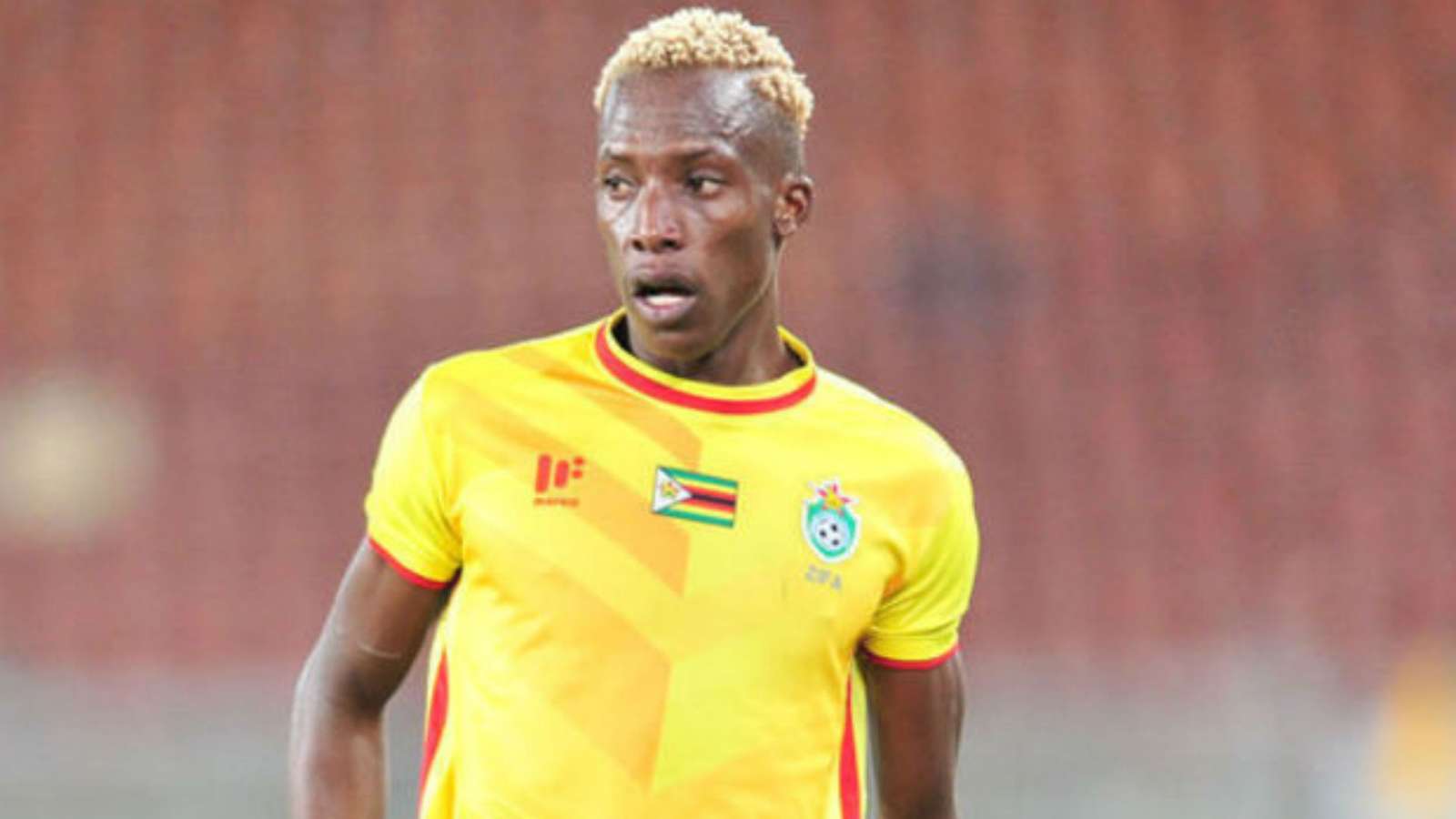 Zimbabwe Warriors Defender, Divine Lunga, was given a task to stop Mohamed Salah from scoring. Even though the Warriors lost 0-1, Lunga has been given credit for successfully containing Salah during the game.

“I feel great, because the coach gave me a task today to mark Salah.  He’s a terrific guy and I was instructed to go with him if he cut inside or show him outside. That was the task for today.

It was hard so I had to communicate with my defensive midfield to be aware of the positions he was taking. It was about communication only.

I wasn’t nervous. I’d been waiting for this moment for a long time to play at the Afcon. I wanted to prove myself.

The competition is a good stepping stone as Afcon is better than Cosafa.

It is the biggest tournament in Africa, so this is a stepping stone for us to be seen outside the continent and secure moves abroad.”

2 comments on ““I Wanted To Prove Myself,” Divine Lunga Explains How He Stopped Liverpool Star Salah”